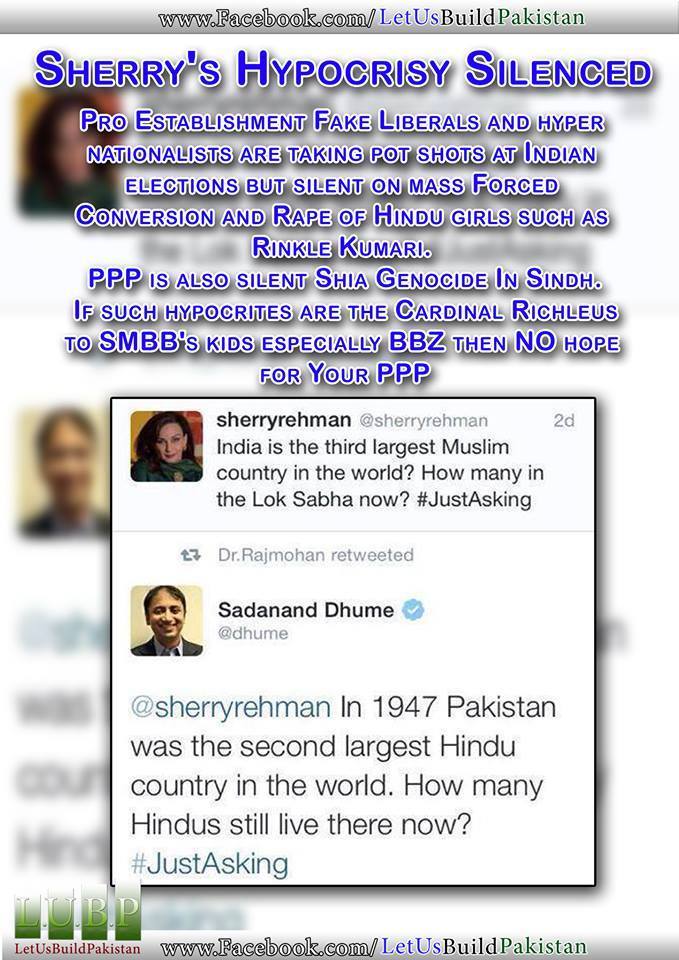 I just want to let my Hindu Pakistani friends know that I stand with them. I owe them for standing up for Imam Hussain a.s. in Karbala as Hussaini Brahmans while these so called Muslims killed the son of the founder of their religion. Hindus stood for the principles of Islam, they stood against oppression and gave their blood for it along with the family of the Prophet Pubhp, while some Muslims slaughtered the principles and spirit of Islam.

This blog is available to Hindu Pakistanis to share their grievances. editor@lubpak.com.

To me it does not matter what faith you are if you stand up against oppression you are Hussaini and my brother, otherwise you are part of the problem.

AK : Ali Abbas Taj I thought I explained it to you the majority non Muslim concentration was in east Pakistan which was struck out of our census after fall of Dhaka, so taking census from pre 1971 and making it apply on post 1971 scenario when more than half of your population struck out of your census is nothing more than making an argument on twisted facts and half truths. Haan if you can give us census of post 1971 and tell us there were 25% non Muslims were here in west Pakistan which is now the whole Pakistan, and now it came down to 4% than we should take your argument seriously.I have been asked this question many a times by Indians mostly hindutva party bjp supporters in reply to mass murder of Muslims in Gujarat on hand of than cm modi and even they accept the flaw in there argument when pre and post 1971 scenario being explained to them.

AM: //Ali Abbas Taj I thought I explained it to you the majority non Muslim concentration was in east Pakistan which was struck out of our census after fall of Dhaka//What is the source of this claim? AK

AK: AM its a simple logical conclusion because of incident of 1971 where more than half of your population struck off your census and thus comparing pre and post fall of Dhaka population statistics can be misleading. Funny as it sound that i actually looked for it, but couldn’t find any source that tell me there was 25% non Muslim population even at time of partition let alone post 1971, but since its Ali Abbas Taj made the claim i am sure he must have aware of the source and it must have a follow up which tells us where census stands post 1971.

If you could not find this then you are blind so no point in talking to you A KPakistan has done Hindu Genocide. It is State that thrives on Baseless hate. Just because it is not reported does not mean it does not exist.Hindus are the most persecuted and least reported community in Pakistan. Ultimately Allah will punish Pakistanis and their for this mass murder genocide of innocent Hindus, This is why the country does not get anywhere.It is full of hate and denial.

Syed Riaz Malik Al Hajaji : (satire) It is important to dismiss any mistreatment of Hindus in Pakistan as “Hindutva propaganda” and ignore the thousands of Hindus who are mass converted on yearly basis or similar thousands who are migrating to India. 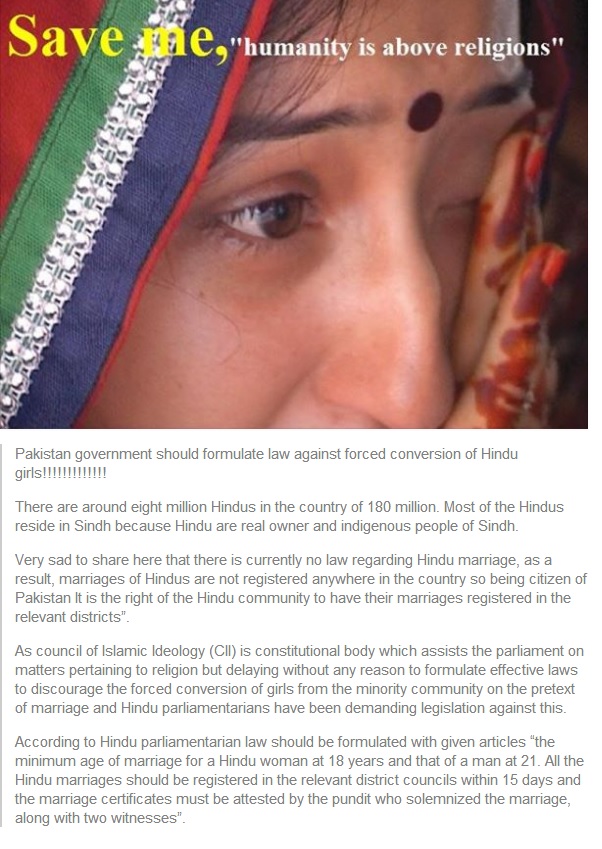