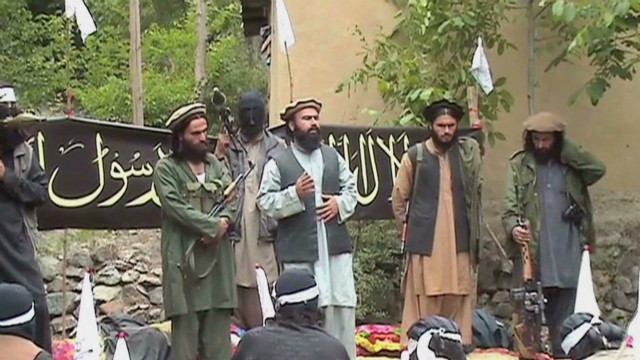 Yemeni security services continue to note the death or capture of foreign fighters during the ongoing military offensive in the south. The Yemeni Ministry of Defense has reported that al Qaeda in the Arabian Peninsula leaders and fighters from Pakistan, Algeria, Saudi Arabia, and Russia were killed, and two operatives from France were captured over the past several days.

A Pakistani known as Al Nakhaie and Mikassa, who was described as a “local terrorist chief,” and a Saudi known as Abu Dujana, were killed in Shabwa, the Ministry of Defense said, according to Al Shorfa.

An Algerian known as Abu Ayoub al Jazaeri who served as “a local al Qaeda terrorist group leader” in Abyan province was found dead by Yemeni military forces in Wadi Dayqa in Abyan.

An AQAP leader from the Caucasus known as Taymour al Dagestani is also reported to have been killed during recent fighting in Shabwa. Dagestani was described as an explosives expert and his death was hailed as a major blow to the terrorist organization.

Additionally, two Frenchmen, who were identified as Mourad Abdulla Abad and Taha al Issawi, were captured at an airport in Shabwa on May 8 as they attempted to leave the country. Arabic news outlets described the two French nationals of Tunisian descent as having been involved in al Qaeda cells in Hadramout province.

The Yemeni government has noted that several foreign fighters, including Saudis, Chechens, Afghans, and Somalis have been killed during military operations in Abyan and Shabwa provinces that began on April 29. Yemen’s president has claimed that more than 70 percent of AQAP’s leaders and fighters are foreign; this estimate is believed to be extremely high, however. [See LWJ report, Saudis, Chechens, Afghans killed during recent fighting in southern Yemen.]

The Yemeni military is reporting success during its operation to reclaim AQAP strongholds in the south. The military said it has retaken Azzan and the Al Maifa district in Shabwa as well as the Al Mahfad district in Abyan province. Al Mahfad has served as an AQAP stronghold and the location of a training center since mid-2012.

AQAP has responded by stepping up attacks in central Yemen as well as in the capital of Sana’a. In the central province of Baydah, AQAP fighters killed six Yemeni soldiers in an ambush at a checkpoint.

In the capital, four Yemeni soldiers and three AQAP fighters were killed in clashes near the Ministry of Defense. The instability has forced the US to temporarily shut down the embassy’s consular services.

Additionally, in Shabwa, three Yemeni soldiers are reported to have been killed after AQAP fighters ambushed a convoy that was transferring Yemen’s defense minister, who was unhurt.
Read more: http://www.longwarjournal.org/archives/2014/05/pakistani_algerian_f.php?utm_source=feedburner&utm_medium=email&utm_campaign=Feed%3A+LongWarJournalSiteWide+%28The+Long+War+Journal+%28Site-Wide%29%29#ixzz31NUsPmoL