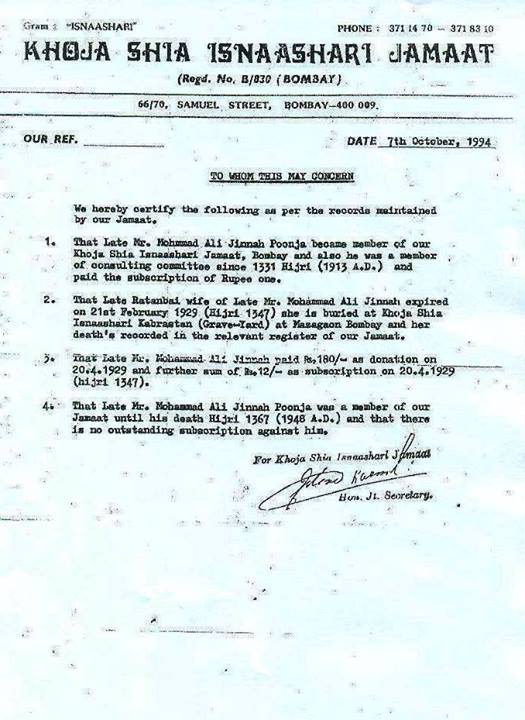 I recall, during the 1973 Arab-Israel war, the Arab leaders of the Gulf States offered millions of dollars to Israeli pilots on media to defect to an Arab country alongwith the equipment and in return, they would be offered safe asylum and millions of dollars. To the Arabs’ dismay, none did.
However, the situation here in our country is different where money can buy anything.
How about trading off this money with peace and stability in our country?

By sending a high-powered negotiating team to the tribal areas, we have recognized the Taliban as a legitimate entity and a critical stakeholder in the peace process.
They are a stakeholder and they are “our own.” And it’s a game of money and power. Hence, it would be worthwhile for the government of the day to bring a paradigm shift in its strategy for dealing with the militants.
Since around 50,000 of our civilians and military personnel have been killed by them and in most cases we compensated the families with monetary benefits amounting to around 500,000 each, let us ask “our own” Taliban as to how many casualties they suffered.
Let us then compensate them with the same amount at least. Second, as we have honored our military men with gallantry awards, let us also bestow the Taliban heroes with the same Hilal-e-Imtiaz and Tamgha-e-Shujaat; after all they were also fighting for the same Islam for which our armed forces do.
The Taliban should also be allotted squares of irrigated lands in the south of Punjab and they may be encouraged to set up their industry of “naswar” if not corn flakes, plus they be allowed to establish their own “thekas” of opium and charas in different cities, if not bakeries and banks.
All Taliban commanders should also be allowed to enjoy the privileges of a VVIP at the Armed Forces Institute of Cardiology (AFIC) if they so desire, in case they commit a crime and the civilian criminal justice system is after them.
The Taliban may also be allowed to import railway locomotives and carriages independently like the National Logistic Cell (NLC) and may be allowed to operate them to transport anything without any intrusion.
The annual budget should also contain a separate head under which the Talibans should be allocated moneys, which they can utilize for their salaries/pensions and purchase of equipment (of course un-auditable).
Similarly, to carry out developmental work in their areas, the Taliban commanders should be granted rupees two crore each like our parliamentarians with the provision to collude with the “thaikydars.”
A couple of federal ministries and some in KPK’s provincial government can also be offered to them, especially those of human rights, law and justice. They sure would make summary judgments on human rights’ issues and dispense with quick justice. Ministry of minority affairs would also suit them since they would focus on ‘minorities’ transformation from a non-believer to a believer.
They would also love the ministry of narcotics control as who is more well- versed than them in narcotics.
The same policy of appeasement can also be applied in Karachi where the PPP, the MQM, the ANP, the Sunni Tehreek, Langda, Loola and Kana groups are now fully equipped to take on any regular force.
The leaders of these militant groups can also be purchased in the “larger national interest.”
After all, the same solution worked in case of Raymond Davis!

Buying the bad boys appears to be the most suitable solution
in a country where the political elite is trade oriented and the military top brass is involved in everything except soldiery. 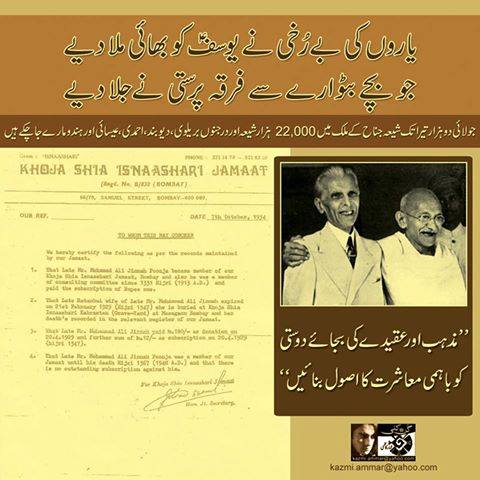