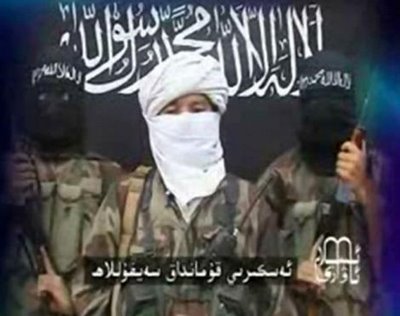 The largest group of victims in the disappeared Malaysian Air Lines are Chinese nationals. This fact is continuously being obscured in the international media. We cannot ignore the Deobandi Uighur militants that have publicly threatened China in the last few years. Refer to the various news reports on how the Deobandi-Salafi Uighur groups from the Xinxiang province of China, which is adjoining Afghanistan and Pakistan.

These radical Deobandi and Salafi (Wahabi) groups form part of the larger Saudi-backed AlQaeda-Taliban nexus which has a track record of hijackings and large scale slaughter of innocent civilians.

Given that Malaysian State itself has become increasingly tilted towards puritanical Salafi-Wahabi ideology as is reflected in its harsh and discriminatory treatment of Ahmadis, Shias and Christians, the possibility that one or more radicalized Malaysians helped out the Uighur militants cannot be ruled out.