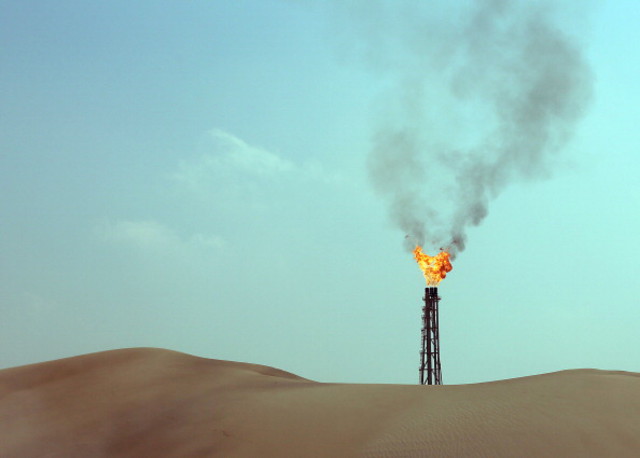 The article is clearly written by the discreet but very influential Saudi lobby in the US and other Western countries. The author alleges that Qatar “provides material support to the Muslim Brotherhood, to Hamas (the Palestinian branch of the Brotherhood), and to radical Sunni outfits in Syria, among others.” Saudi record, except MB is worse than Qatar on all of these accounts. Add to this Saudi jihadist projects in Pakistan, Afghanistan and Iraq and funding of radical Salafi-Wahabi and Deobandi mosques and seminaries in the US, UK and other Western countries, the Saudi record as financiers and enablers of terrorism cannot be matched by Qatar or any other country. Qatar is not entirely blameless but to suggest that Qatar makes Saudi Arabia look good is sheer dishonesty and disinformation.

This should come as no surprise as Saudi Arabia continues to fund various think tanks and take greater ownership of US media properties.

Qatar has achieved something remarkable, in my book, at least: It has made me relatively sympathetic to the Saudi regime. (Please, if you don’t mind, focus on that “relatively.”) The Saudis, for their many, many faults (ranging from their abhorrence of democracy to their abhorrence of women), have in place a foreign policy that is far more mature than that of Qatar.

The fight between Qatar and Saudi Arabia (and its allies) is in many ways a proxy battle over the future of Egypt. Saudi Arabia and the U.A.E. see the vanquishing of the Muslim Brotherhood, and the re-emergence of Egypt as the linchpin in the moderate Sunni alliance battling Iran, as existentially important. This has led them to support the various excesses of the military junta currently ruling Egypt, including the cruel jailing of Al Jazeera journalists. But it also leads them to call out Qatar for its obvious hypocrisies and double-standards, such as providing Qaradawi, who is an extremist’s extremist, with a megaphone for his views. (Qaradawi represents a breathtaking example of Qatar’s hypocrisy: The same country that hosts U.S. Central Command also hosts an Islamist cleric who called for the killing of American soldiers in Iraq.)

Qatar is very rich, but its money has not helped it integrate into the international order in a clever or foresighted way. Unlike the U.A.E., the Gulf country that is the most open culturally and economically, and the one with the most straightforward and constructive politics, Qatar believes that it can play all sides of any conflict and stonewall when it’s found out. The message of the meeting in Kuwait is that Qatar’s neighbors are no longer going to play by the rules it tried to establish. The Saudis, and their friends, have decided that the stakes are too high: A resurgent Iran; a U.S. ally that is slowly withdrawing from the Middle East; and a chance to put away for good an organization, the Muslim Brotherhood, that threatens their existence, have conspired to make life just a bit more difficult for the new emir than it was for his father.