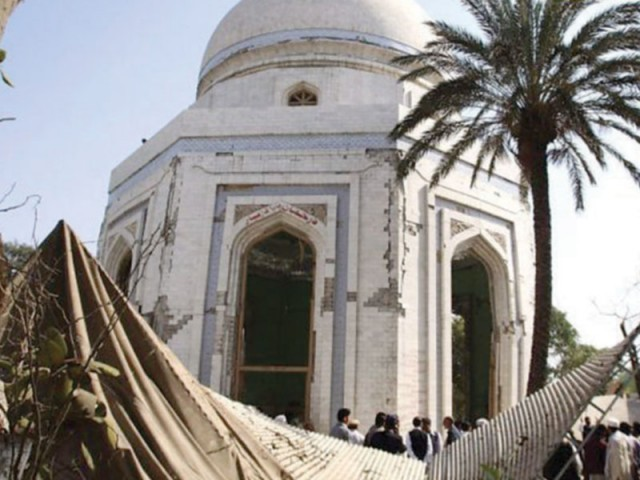 These days, a Pshtun scholar is busy in painting the Shia genocide as an outcome of the Arab-Ajam or Arab-Iran war, ignoring the fact that Shia sect is essentially an Arab-origin sect with its roots in Makkah, Madinah, Najaf and Karbala. Iran (an Ajami or non-Arab state) converted to Shia Islam only 500 years ago.

The Umayyad army that massacred Imam Hussain (a.s.) and other members of the Prophet’s family (pbuhp) in 61 A.H. in Karabla was Arab as were the innocent people slain by that army.

The secular Pashtun scholar is also ignoring that the Arab-Ajam or Arab-Iran proxy war theory does not explain the massacres of Sunni Sufis/Barelvis and Christians in Pakistan, Syria and Iraq by the same group of Salafi or/and Deobandi (semi-Salafi) terrorists who are responsible for Shia genocide.

It seems that there is a systematic attempt by Deobandi Islamists (rightwingers) and also certain “liberals” to hide or obfuscate the common Deobandi identity of TTP-ASWJ terrorists, the inherent violent nature of the Deobandi and Salafi ideologies and the fact that Pashtun society today is plagued by Deobandi and Salafi ideologies which must be bluntly named and rooted out to reform the Pashtun and other (Punjabi, Baloch etc) cultures in Pakistan. 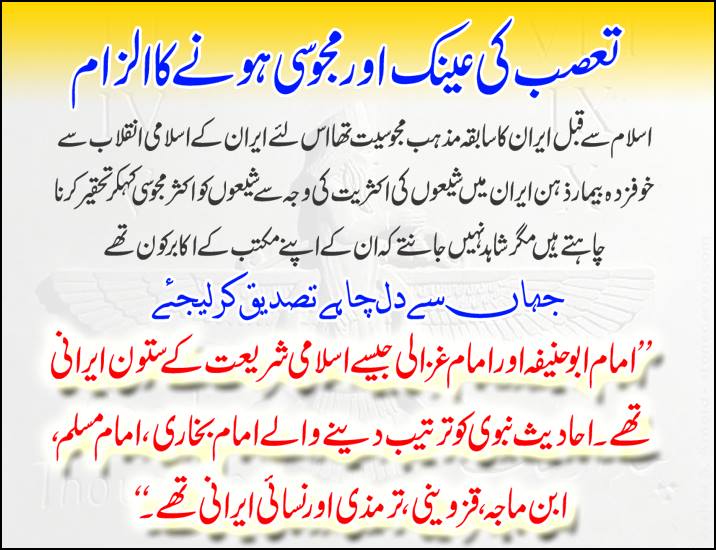