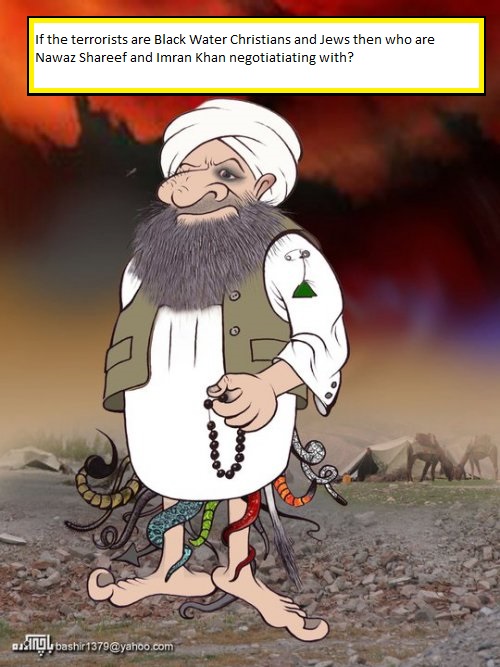 And now committee has been formed to have the dialogue with Talibans with a precondition that they ( Taliban ) need to stop their terrorism first.

Which one should I believe?