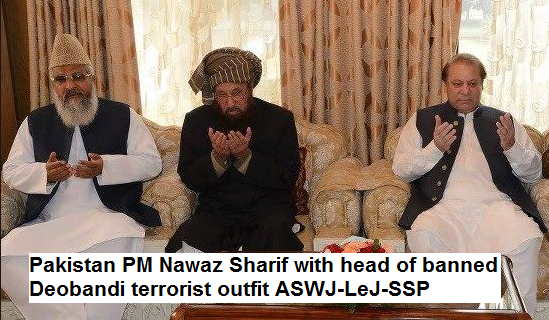 Ever since my childhood, I have heard statements like ” Worst democracy is better than best dictatorship” and “Democracy is the best form of governance” and more recently ” Democracy is the best revenge”. However, whatever I have seen during my life time, I can say for sure that there is nothing more furthest from the truth than this.

Without going into the debate on corruption, nepotism, terrorism etc etc, I simply fail to understand how can a system gives complete immunity to someone for all of their act just because they are in the majority. God has made everyone equal and therefore just because he or she is living at a place where majority does not agree with their viewpoint, be they political or religious, does not mean their views can be bulldozed.

I am one of those lucky ones who have traveled all across the country, from the rugged mountains of Torkham to the plain lands of Sindh and I can say one thing for sure that all across the country I had privilege of meeting beautiful, lovable and definitely hospitable people. However, one thing which distinguishes Sindh from other part of the country is their inclination towards Sufism. They all believe in the policy of Live and let live and therefore I am sure none of us have heard about Sindhi Taliban, as yet. They biggest treasure is the poetry of Shah Latif which spread love and teaches humanity.

Sindh is however unlucky in the sense that none of their local politicians and leaders were sincere with them, ever. Still in line with their ideology of love Sindhis have always opted for left/moderate parties and have never gone for extremist parties even if it means bringing the same corrupt parties into power which have been rejected by other provinces. This clearly shows that co existence is more important for them than development.

However, other provinces have voted for right wing political parties and in line with “democratic principles”, they now have the right to rule the country and make policies which are in accordance with their values. Even though none of the two main right wing parties got any significant votes from Sindh but still, Sindh have to not only accept their rightist policies, infact they have to face the brunt of it because PTI supporting TTP and PML N supporting ASWJ/LeJ Deobandi has adversely affected the province the most and most of these terrorists have not only considered Karachi as a safe haven but also as a cash cow and all the blame of it is faced by those who don’t actually believe in their ideology.

I have no issues with other provinces selecting these elements to rule them but my request to them is to get their hands off Sindh and its natives because we are really getting sick and tired of their apologetic policies towards Terrorists.

In fact, I believe that if need be that there should be a complete restrictions on movement within provinces in order to control this menace of export of terrorist to other provinces. 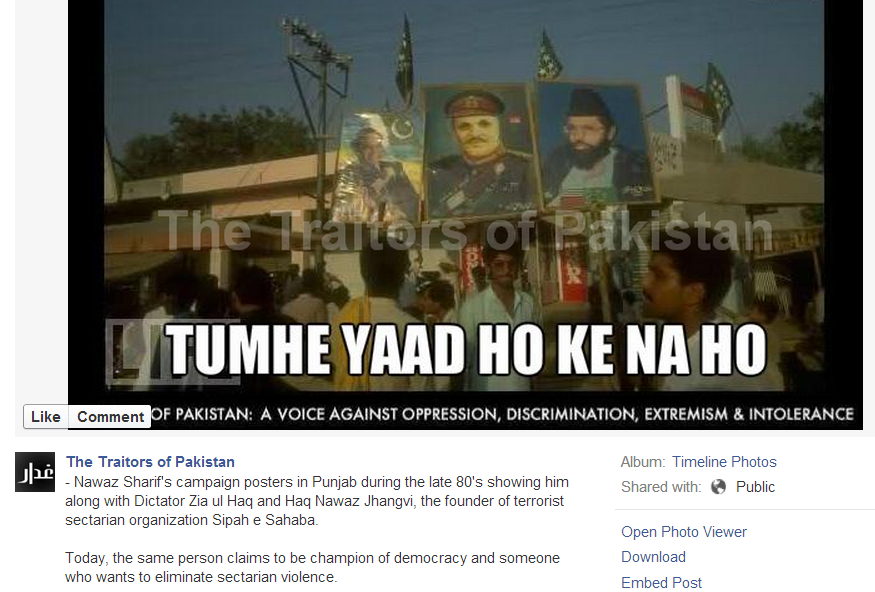