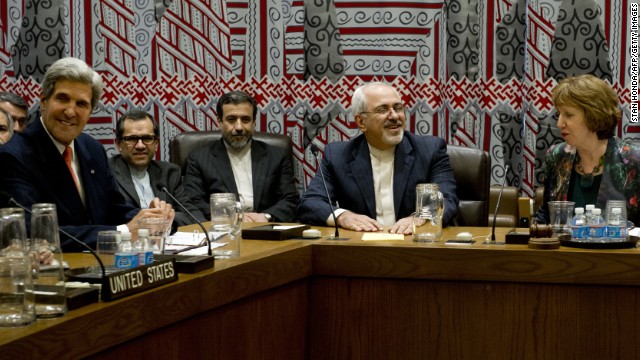 LUBP Congratulates the people of Iran, the United States and indeed the people of the whole world on with hopes of peace.  The world has witnessed that military interventions and engineered regime change never leads to a better outcome. Large scale interventions in Iraq and Afghanistan have rendered both those countries in a terrible situation. Even smaller scale interventions (or indirect support to change regime) such as Libya and Syria have proven to create horrible outcomes.

This deal marks a sea change in United States foreign policy of “my way or the highway”. A new doctrine is at work here, we may call it the Obama doctrine. What the United States is saying to the world is that we will negotiate, we will sit down on the table and come to a mutually acceptable outcome. The soaring Hope and Change story of Obama may be bearing fruit.

Clearly this has been a tough road. There will be tougher challenges ahead, we must never loose sight of the value of thoughtful deliberation.

The deal, which capped days of marathon talks, addresses Iran’s ability to enrich uranium, what to do about its existing enriched uranium stockpiles, the number and potential of its centrifuges and Tehran’s “ability to produce weapons-grade plutonium using the Arak reactor,” according to a statement released by the White House.