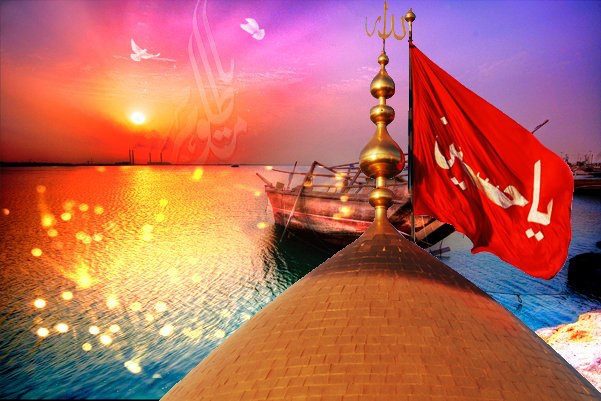 I am born and bred in Pakistan and have observed many a happy as well as sad occasions with my friends and neighbors in the country. However, this ashura has really been an eye opener for me because for the first time in my life, I have realized that we are now being considered a second grade citizen of this country which was actually been created by one of us.
During the last 40 years, 20,000 shias of this country have been killed irrespective of the fact that many of them were neither going in a protest meeting nor they were part of some religious processions. They were doctors, lawyers, judges, professionals, traders or some bystanders whose only fault may be that they have marks on the back of their bodies highlighting their religious beliefs. Some were taken off from their buses while they were moving towards their home or more surprisingly they were locked in central jails waiting for their trauma days to end.

But alas, this 10th of Muharram we have witnessed that for the first time in 40 years some of them allegedly responded back and that is also not because they were being attacked but because one of the most revered personality in our Islamic history was insulted by a lanati maulvi.

The reaction by the public at large and the liberal in specific was shocking to say the least. All of a sudden shias are the worst creature in this world and their religious practices became the core reason for all the conflicts in this country. Irrespective of the fact that most of the post and statements were later revealed to be fake, whether its the no of ‘victims”, who started the fire, who had thrown the first brick etc etc etc but who the hell cares about it, there is just one solution. Stop shias from taking out procession and everything in this country will be fine.

Now I know that shias don’t have any margin of error and are not getting any benefit of doubt even if it means endorsing the viewpoint of the very Taliban who had slaughtered 40,000 citizens of the country because how dare shias retaliated to this act. They are supposed to shed some tears, protest and come to us for patting their back and we, very graciously supposed to say, we are with you my dear. They are not supposed to pay back in the same coin.