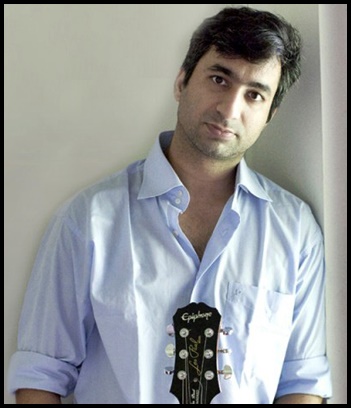 Contrary to Malala’s recent statement, a negotiated settlement of the armed conflict with the Taliban will be a very reactionary and negative outcome for Pakistan. Even in the best case scenario the only thing that can be expected is that the Taliban will stop bombing civilians. But their pernicious and reactionary influence on society will continue through the constant blackmail of a return to violence.

Though they may not realize it, in peace the Taliban could be even more destructive than they are in war. They could change the entire educational curriculum of Pakistan. They could slowly change all the laws to discriminate even further against religious minorities. They could get the government machinery to impose restrictions on women in all aspects of life. They could bring all expressions of art, music, dance, theatre to a grinding halt. They could act as a powerful lobby in electoral politics by selectively annihilating their most progressive opponents. In economic policy, they could ensure that Pakistan never has any land reforms, or tourist promotion schemes, or interaction with the international market. They could even force the government to change its foreign policy and assume a antagonistic relationship to India. They could prevail upon the government to continue the policy of exporting, arming and training jihadis. They could gain complete state control over certain areas of Pakistan and run a reactionary state within a state. They could change the media policy and censor and control media to suit their medieval views.

The price of war is indeed very high (when is it not high). But in the long term, the alternative is far worse. Because just as bad cancer cells destroy healthy cells, so the continuing presence of Taliban will be a cancer that will continue to determine the direction of Pakistan’s chances of ever achieving a scientific, rationalist, renaissance. Europe paid a terrible price to get rid of medieval thinking. But once it did. There was no stopping its civilizational rise. Similarly, the destruction of this medievalist religious extremism is a pre-requisite for Pakistan’s enlightenment. To continue the medical metaphor, the quicker the surgery to once and for all separate the cancerous cells, the quicker the recovery of the patient. Pakistan needs a revolutionary and decisive victory over medieval forces. Not a negotiated agreement with medievalism.