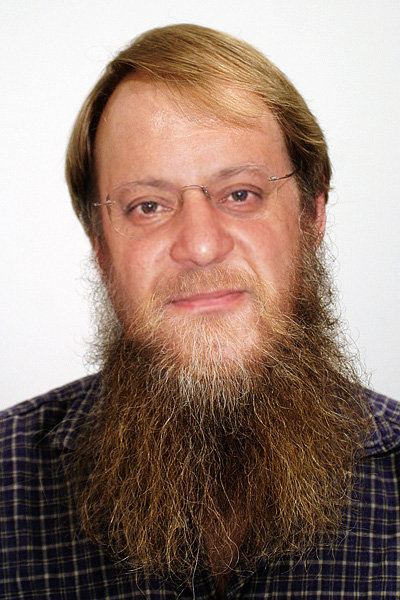 The statement that since Taliban have not claimed responsibility for one out of perhaps a hundred bomb blasts, one would be compelled to think that  “foreign hand” is at work is comical and childish. There is nothing more to say here, clearly Pakistan is ruled by children who have Taliban bias and no grown up reasoning ability.

If indeed there was a case to be made for a “foreign hand” can we see some grown up evidence that points in that direction?  Even a cooked up intelligence document from the Taliban friendly ISI. 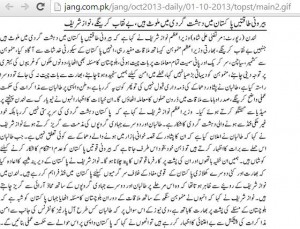 LONDON: Prime Minister Nawaz Sharif has said that external forces are involved in the terrorism campaign inside Pakistan and far from being a sponsor, Pakistan was actually a victim of foreign-funded well-organised wave of terrorism.

Reluctant to condemn the Taliban and other Jihadi terrorist groups, Nawaz Sharif said the Taliban had announced that they were not behind the attack in Peshawar’s Qissa Khawani Bazaar.

“When the Taliban disown the attacks, the mind is naturally compelled to think that there are external forces at work to destabilize Pakistan. We need to find out who these hidden hands are and who is behind them,” said Sharif highlighting Pakistan’s long-held suspicions that India and several other players may be funding groups active inside Pakistan against Pakistan’s national interests.

Pakistan believes that India is involved in direct and indirect funding of several separatist and religious groups operating in Pakistan. It was clear from Nawaz Sharif’s interaction in London that he prefers avoiding a confrontation with the Taliban and other Jihadi terror groups at this stage.

Nawaz Sharif said that he had raised with Manmohan Singh the issue of Balochistan, where Pakistan suspects an Indian hand behind the Baloch militants.When asked by The News about his reaction on how the Taliban have continuously attacked to show their disregard for the “peace talks” offer by the All Parties Conference, Nawaz Sharif said that he will devise a strategy once he is back in Pakistan.