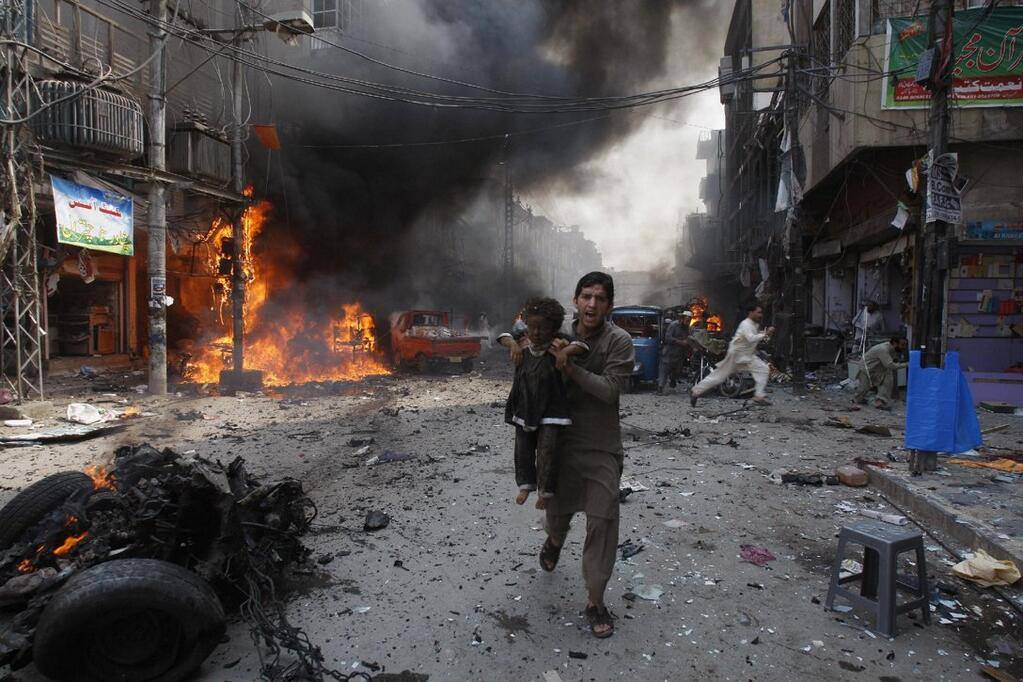 Is this the #NayaPakistan Imran Khan promised during the election campaign? Thanks #ImranKhan for showing leniency (read “weakness”) towards the terrorist outfit, #TTP, which lead to these consecutive attacks in #KPK starting from IED attack on #GOCSwat, then attack on the #church in Peshawar, then terrorist attack on the bus carrying government employees and now main market of Peshawar. 40 died in this latest attack including 18 of the same family.#SHAME 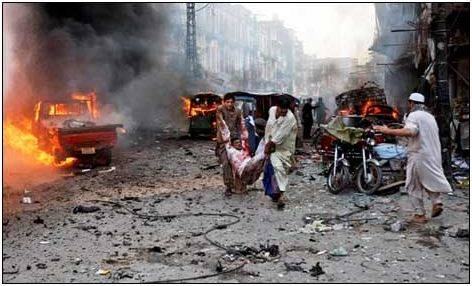 The supporters of Deobandi Taliban, the establishment infested urban elite of Pakistan should pat themselves at the back. This is why they voted for Imran Khan and Nawaz Sharif. To make Naya Pakistan the Purana Pakistan has to be completely destroyed. PTI, JI and PMLN are making sure that happens.