Bombs on Quaid’s residency in Ziarat – by Maryam Sadiq 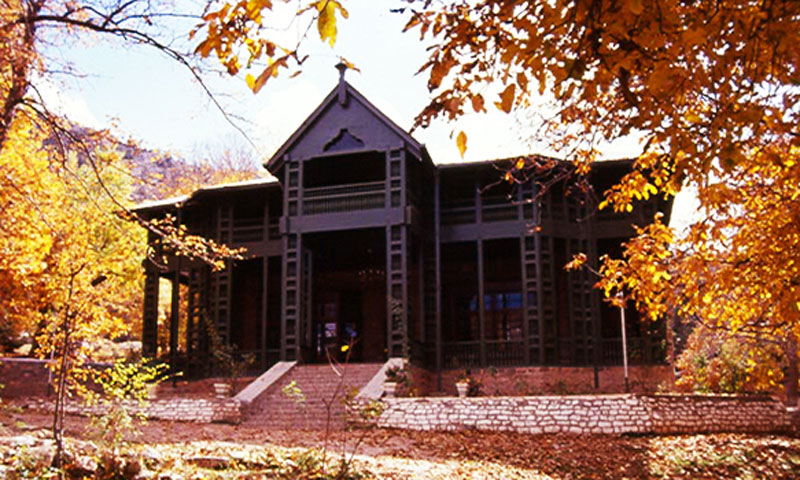 The Quaid-e-Azam dies decades ago and ‘they’re’ dropping bombs on his ‘residency’ in Ziarat- do ‘they’ spare any one,even the dead? To put it mildly, ‘they’ erase names from Ahmedi graves even, hound Christians,and scare the daylights out of Hindus and Jews till they all of them die/flee,and spare no one,so Shias and Sunnis unless they ‘bow down’ or ‘bow out’ have all fallen prey to ‘them’. And there’s still divides, my ‘Religion’ vs your ‘Religion’, haves and have-nots and a hellish environment. Kids are put to work and not to school,in a country where guns,acid,drugs and moonshine are way more accessible than water,organic food/milk,a uniform and textbooks. Oh,I forgot. There must be nose-diving job creation too,so these kids as young as four may as well work,or beg,or steal. Or worse. Unspeakably worse. And then self-proclaimed liberals inform me I’m mental to still just have Faith. God help this country. No one else can. Enough said. Maryam Sadiq.

QUETTA: Militants attacked the Quaid-e-Azam residency in Ziarat with hand grenades in the wee hours of Saturday, destroying the historical monument where the founder of Pakistan Mohammad Ali Jinnah spent his last days.

A police man outside the Quaid’s residency was also killed in the attack.

A police official, who requested anonymity since he was not authorised to speak to the media, told Dawn.com that four militants on two motorcycles entered the residency and hurled hand held bombs.

“All old memorials inside the residency have been destroyed,” he said.

He said memorial chairs, beds, and historic photographs of the founder were burnt to the ground in the resulting fire.

Another police official, requesting anonymity, said the wood structure of the residence had been burnt down, however, the exterior concrete structure was still intact.

Police said the militants escaped unhurt from the spot.

Frontier Corps and police reached the residency and started investigation into the incident.

The founding father of the country, Quaid e Azam Muhammad Ali Jinnah, had spent last days of his life in Ziarat at the historic wooden structure.

Ziarat is considered a tourist point in insurgency-hit Balochistan province. A large number of tourists visit the town and the memorials of the Quaid every summer.
http://beta.dawn.com/news/1018372/bomb-attack-destroys-quaids-residence-in-ziarat