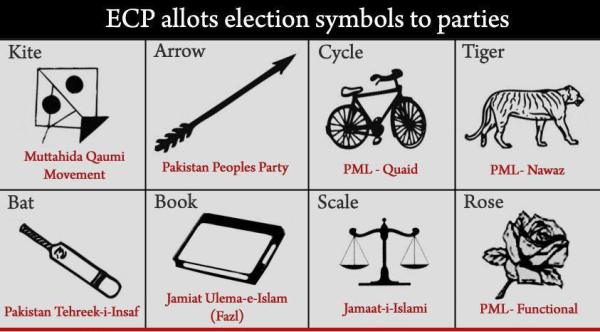 PMLN is only a few steps away from getting a simple majority in National Assembly the lower house of our parliament to form the next government  Mr. Nawaz Sahrif is expected to be our next prime minister, energy crisis, terrorism, economic recovery, rapprochement with India and a dialogue with USA on the use of drones and war on terror being top items on his agenda with a strong commitment never to allow army to interfere in civilian matters. Interestingly Mr. Imran khan seems to have a good chance now to start a dialogue with his Dini brothers, the Taliban, to bring them back to the peaceful ways for his party seems to be forming a coalition government in KPK. PPP is reaping what Zardari sowed over the past five years, his party being reduced to Sindh only. Time has come for Bilawal Bhatto Zardari to come back to the country, remove Zardari from his name and take reins of party into his own hands if he really wishes to carry on legacy of his maternal grand father and mother anymore. ANP is clean swept. Baluchistan will have a coalition govt. perhaps with PMLN at the helm.