In recent past, both right-wing Jamaat Islami and fake liberal Jinnah Insitute (ironically both are JI) have campaigned for dialogue with the Deobandi militants, humanizing the terrorists and their mentors.

Will Pakistani generals wake up now and recognize the real enemy of Pakistan and Pakistan army?

The death toll from Saturday night’s suicide attack on a security checkpost in North Waziristan’s Miramshah area reached 17, the military said. North Waziristan is perhaps the most notorious of Pakistan’s tribal districts on the Afghan border, a known stronghold of the Taliban and Al-Qaeda-linked Deobandi operatives belonging to Taliban (TTP) and Sipah-e-Sahaba (ASWJ-LeJ).

The deaths were a reminder of the serious security threat in the country by the Deobandi militants. “In last night’s attack on a security forces’ checkpost in North Waziristan, 17 security forces personnel embraced shahadat (martyrdom),” the military said.

Security officials explained the sudden increase in the death toll after it jumped from six by saying that many of the dead had been trapped under the rubble following the blast.

Another 10 soldiers were also wounded in the attack on a checkpost operated jointly by the regular army and the Frontier Corps paramilitary. Troops have fought for years against Saudi-funded homegrown Deobandi insurgents in the tribal belt on the Afghan border.

A car packed with explosives had exploded next to a pair of fuel tankers at an army checkpost in North Waziristan, killing 17 soldiers and wounding dozens, officials said Sunday. Most of the security personnel killed belonged to the Tochi scouts who were deployed for the security of FWO officials.
The FWO is engaged in several development projects in the area. The blast set the fuel tankers on fire and destroyed two residential army barracks, said intelligence officials, speaking on condition of anonymity because they were not authorized to talk to the media. Janan Dawar, who lives about 14 kilometers away from the attack site in the town of Mir Ali, said he heard a huge explosion and saw flames leap into the air. The blast killed 17 soldiers and wounded 34, said the intelligence officials. Three civilians were also wounded.

The area has become a greater problem for the Pakistani military because domestic Deobandi ASWJ-Taliban militants have increasingly used it as a base of operations and conduct periodic attack against soldiers based in the area.

Apparently, the advice “You can’t keep snakes in your backyard and expect them only to bite your neighbours. Eventually those snakes are going to turn on whoever has them in the backyard” given by former US Secretary of State Hillary Clinton to Pakistan, is proven correct yet again.
Having sown the wind of Jihadi-Deobandi terrorism to target Afghanistan, India and others, Pakistan army and nation is currently facing a blowback which will further intensify in the next few years, unless Pakistan army generals take a U-turn and stop humanizing and supporting Deobandi militants ASWJ, Taliban etc.

Also, given that these poor soldiers were not killed by drones, so there ain’t much evidence of condemnation of the attack by fake liberals Mosharraf Zaidi, Ejaz Haider, Najam Sethi or right wingers Ansar Abbasi, Hamid Mir, Umer Cheema etc. 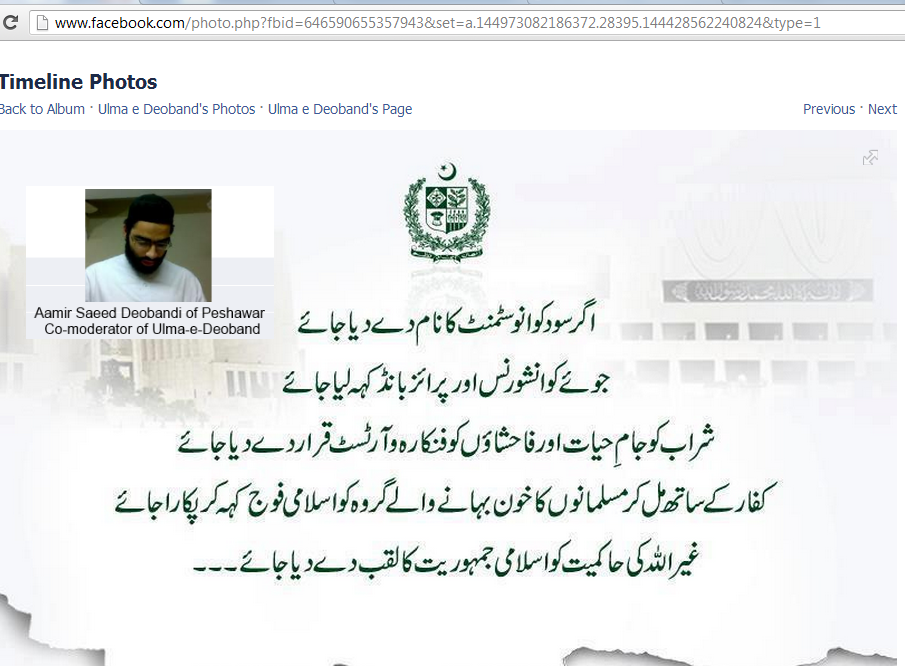 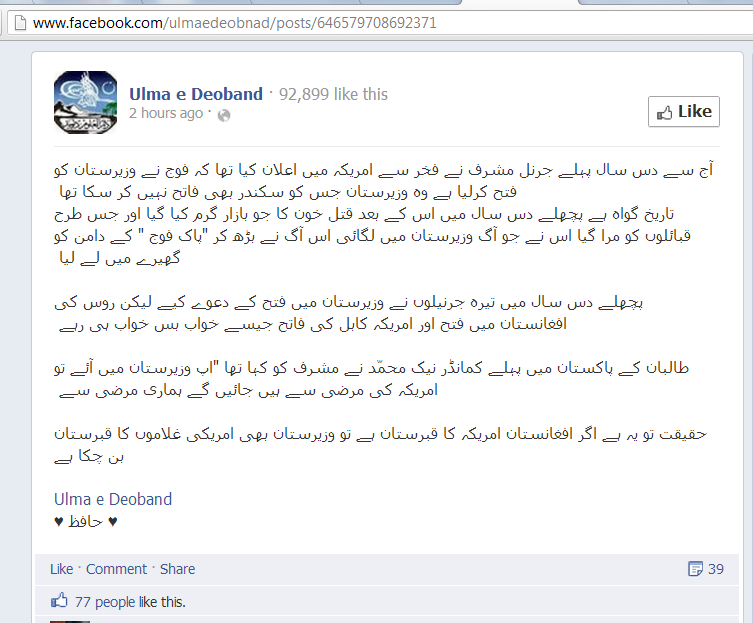 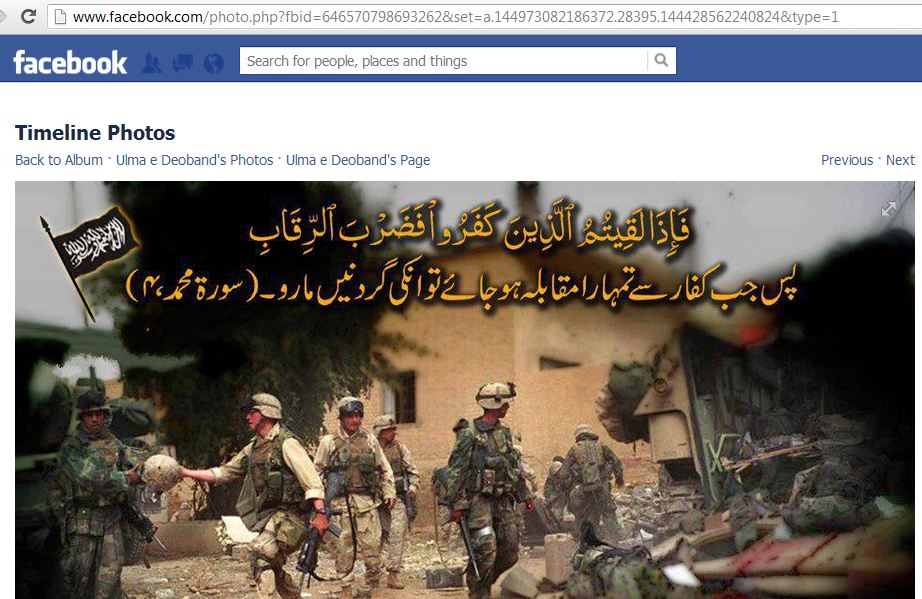 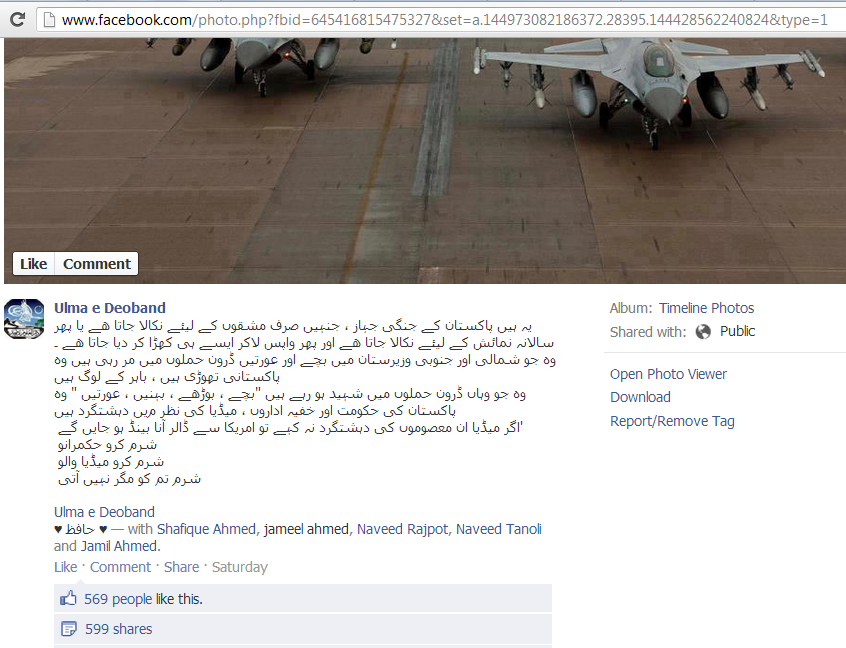 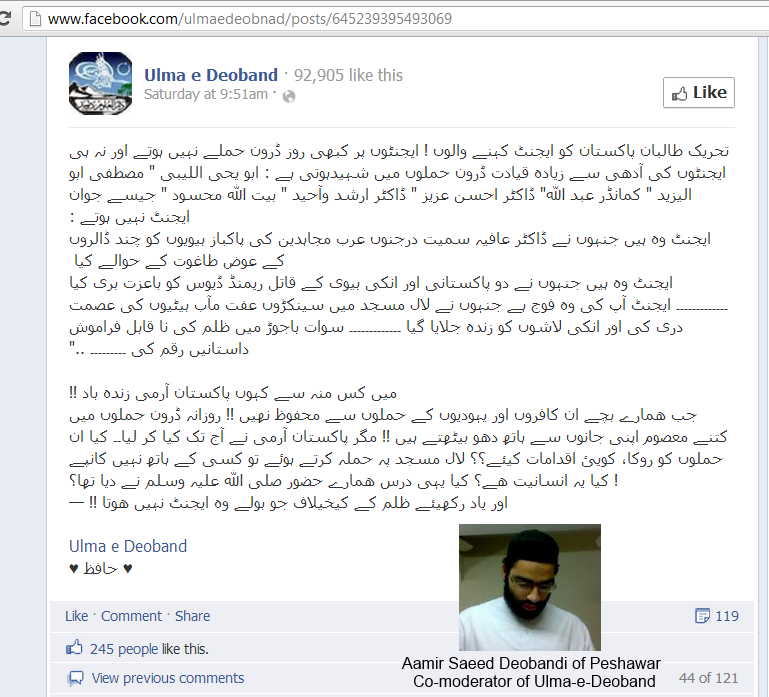