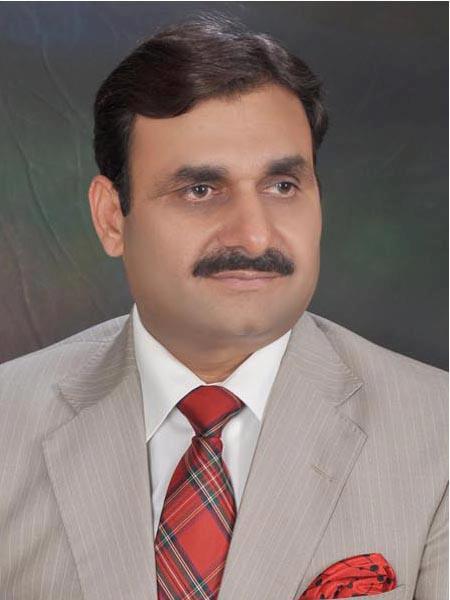 The  Punjab  deputy opposition leader is attacked by police of Chief Minister who consider attending assembly session not worth enough. Deputy provincial opposition leader  was attacked when he went to show solidarity with protesting young doctors who were facing brutal crackdown from police .

Shaukat Mehmood Basra hailing from Haroonabad, District: Bahawalnagar. Since 2008 he has been the deputy parliamentary  opposition leader of Punjab assembly. Shokaut Mehmood Basra  is one of the finest parliamentarian of Punjab and certainly the best find of present provincial assembly.
He introduces the bill of renaming Shadman chowk to Bhaghat singh chowk in Punjab assembly . When provincial assembly passed  resolution in favour of banning  concert , he was among few parliamentarians who forcefully  oppose the proposed ban . He also moved a motion in assembly against unjust ban on Basant festival .