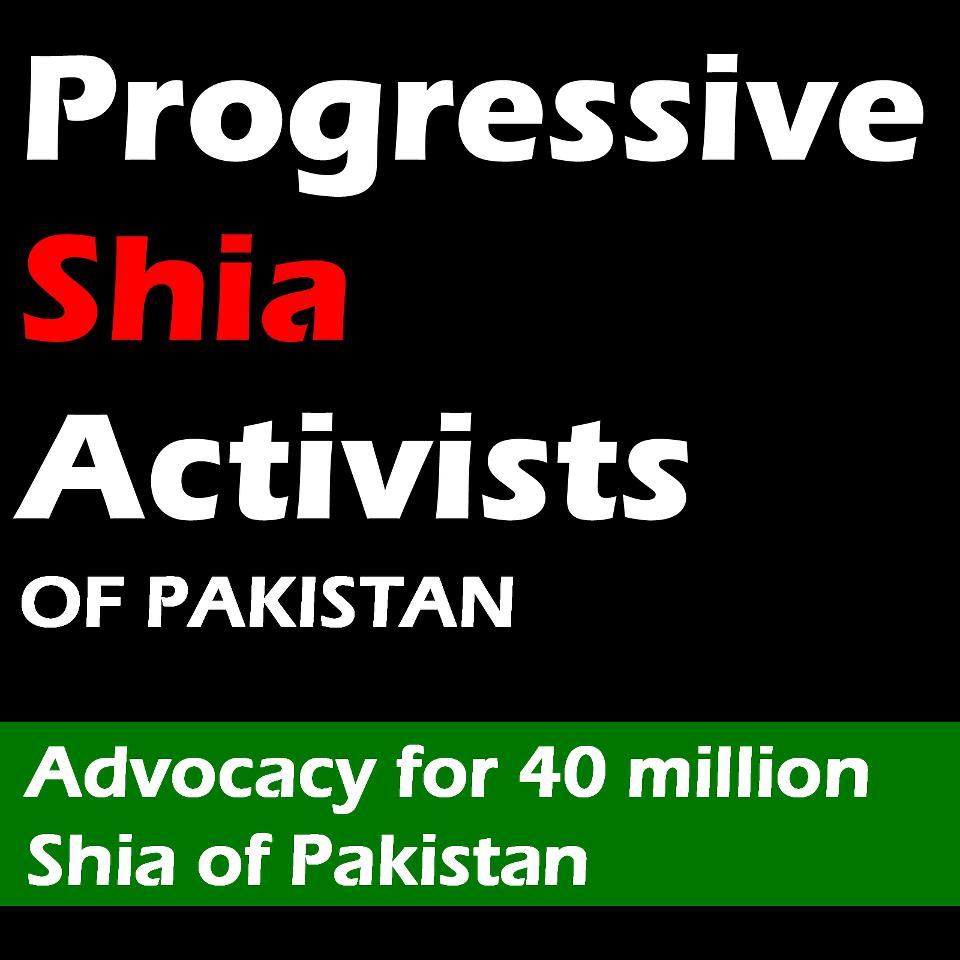 Shiism has always been progressive; it is Shias that have not always been so. Progressive Shias are imbued with the spirit of Shia Islam which, from the start, has always been committed to standing up for the downtrodden and the oppressed. A progressive Shia draws inspiration from Karbala and Imam Hussain and is a firm believer in the remembrance of Karbala (azadari). For a progressive Shia the commemoration of Karbala reinforces the pledge to always stand for and with the truth and the oppressed. A progressive Shia believes that Imam Hussain’s message of justice, courage, and sacrifice is common to all humanity and anyone, regardless of race and religion, who is inspired by and follows Imam Hussain’s principles is a Hussaini. A progressive Shia seeks to live in harmony with all faiths without denigrating their beliefs or creed. He or she relates well, with an open mind and respect, to people from other faiths and is at ease in building a secular humane rapport. A progressive Shia practices and voices beliefs without hurting other Muslims, in particular, and non-Muslims’ sentiments. He or she respects other people’s dignity, feelings and differences and never tramples the beliefs that someone has based their life on.

A Progressive Shia’s agenda has to be both progressive and Islamic, deriving motivation from the heart of the Islamic tradition and based on critical thinking steeped in disciplined but independent reasoning. He/she attempts to reflect critically on our extremely rich heritage in religious thought and traditions in order to adapt these to the modern world. However, in doing so his/her reasoning sufficiently engages Islamic sources instead of interpreting to the exclusion of past fourteen hundred years of Islamic thought and practice. There has always been a spectrum of probing and construal in Shiism and we seek to locate progressive Shias as part of that process and not to undermine the spectrum. Thus ours is not an activism that lacks the necessary engagement with the specifics of Islamic traditions, instead we seek to work through inherited thoughts and practices to ensure that they offer us sufficient guidance today.

Progressive Shias are committed to social justice, gender justice, and pluralism at all levels of the society. These are the fundamental values that we hold essential to the Shia faith and identity in the 21st century. A progressive Shia is open to questioning and debating the structures of injustice that he/she may think embedded in the traditional thought. As progressive activists we also challenge those who uphold exclusivist and offensive postures of Shiism. A progressive Shia joins all other progressive Muslims in resisting all literalist and exclusivist brands of Islam.

A progressive Shia believes that a Muslim society cannot be just unless it guarantees justice for women. We see Muslim women as full human beings in complete parity with their male counterparts. Choosing to wear or not to wear niqab or hijab is a woman’s independent prerogative and her choice must be respected either way but we are against reducing all of women’s religiosity and spirituality to the hijab or submission to men’s rules.

A progressive Shia condemns and exposes the violations of human rights, freedom of expression, and the right to differ in all Muslim countries and societies, without any exception. A progressive Shia believes that every human life –male or female, Muslim or non-Muslim- has the same intrinsic value. We see all human beings as the members of one body and celebrate our common humanity through diversity and beyond our differences.

The formation of PSAP is an open-eyed move in that direction. We are caught in highly turbulent waters and before one gets to the shore, one has to swim. It is our hope that this group plays a worthwhile role in the regeneration of Shiism in the 21st century. Activism and vision are both essential Activism without vision only creates chaos and vision without activism soon becomes irrelevant.