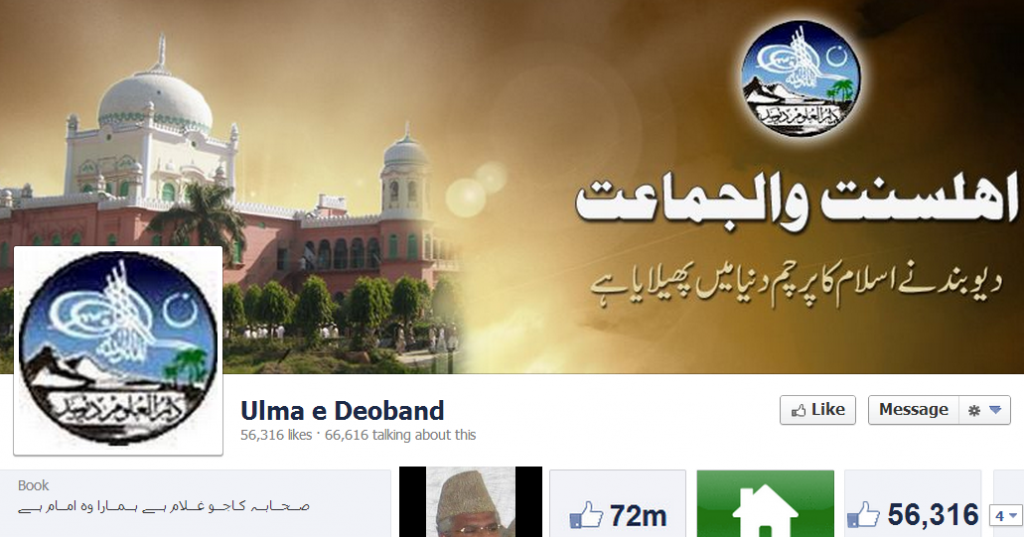 Summary: In the aftermath of the murder of Bashir Ahmed Bilour https://lubpak.com/archives/234617 which was shamelessly accepted by the Taliban, Deobandi activists of the Sipah Sahaba Taliban are currently busy in justifying and celebrating the brutal murder. The following is a screen shot of an official post by the Ulma-e-Deoband facebook, the largest internet page of Deobandi Muslims in Pakistan with more than 50,000 followers, and also some comments which confirm that Takfiri Deobandi militants lack the essence of humanity.