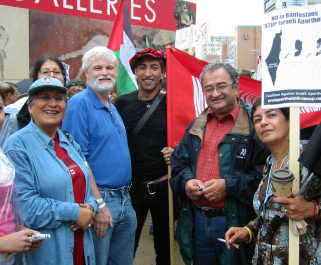 Related posts: Why are 6000 Shia children killed in Pakistan less worthy than a few dozen Palestinians?

Why are Islamists and pseudo-liberals silent on Parachinar, the Pakistani Gaza?