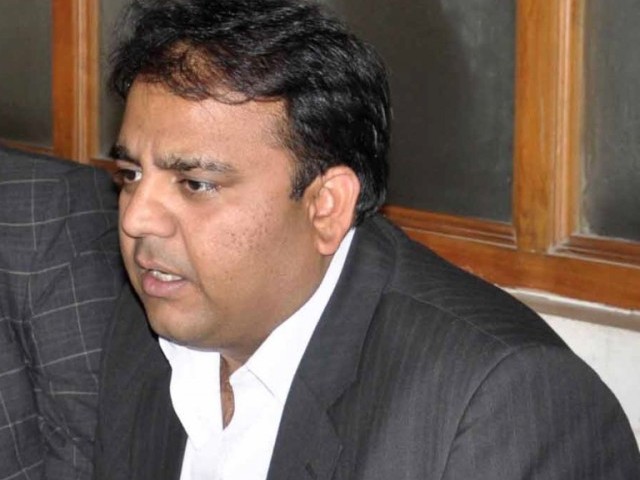 Nawab Akbar khan Bugti Shaheed’s brutal murder in an Army action is one of the most significant incident in the history of Balochistan, and is part of series of killings by the military establishment for their own designs putting federation at stake.

His brutal murder was condemned by almost all the political parties, Human rights organizations across the country.

Today his 6th death anniversary was commemorated all over the world by Baloch fraternity. The day was marked with a shutter down and wheel jam Strike call in Balochistan by JWP, BRP and supported by PML-N, Jamat Islami and other parties including PPP Balochistan.

Pakistan Peoples Party is target of hostile judiciary and opinionated electronic and print media. All it needs is a competent media team to defend its twists and turns, compromised stances on various issues and to face self righteous anchor persons and journalists on daily basis.

For this whole purpose, one of the fresh recruit is Fawad Chaudhry, who can speak tirelessly on constitutional issues, judiciary as well as respnd to fellow politicians from other parties. He did this for years on behalf of General Musharraf and after leaving him, he joined PPP ranks and elevated to the role of Prime Minister adviser.

He is doing his ob well but cant get rid of his love for the former dictator and the person accused of Benazir Bhutto’s assassination as well as ordering Nawab Akbar bugti’s murder. Here’s his tweet on PML-N observing “Bugti Day”.

It show how he shows his outrage against PML-N, interestingly he is unaware that PPP, the party ( or the PM he represent belongs to PPP) he represents too supported the call.

Seems, fawad chaudhry did not get rid of the memories of his first love. 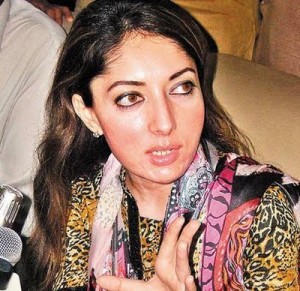 On the other hand, advisor to Chief minister Sindh Qaim Ali Shah, Miss Sharmila Farooqi hold baloch themselves responsible for the miseries they are suffering by the hands of Pakistan Military establishment since its forced annexation in 1948.

When Balochistan was in news for US Congressional hearings and Pakistan media and twitterati was deranged by the develoments and attention to the Balochistan issue, Sharmila had a tweet exchange with Baloch twitter activists when she was defending Pakistan Army and its premier intelligence agency’s brutalities, she wished, “If she had two sons, she will send one to the Army and the other to ISI”.

Faisal Raza Abidi is one of the most outspoken and bold voice against islamifascist Judiciary and terrorists organizations who have joined hands against minorities and have their hands soaked i the blood of innocent Shias all over Pakistan from Gilgit Baltistan to Kurram and Bolan.

But it seems, he too is busy in building the image of Pakistan Army in his TV talk show appearances.

(The whole world is busy humiliating our Armies, Why not Drone attacks happened on Taliban in Afghanistan)

Look around and you will find many more doing the same, now call it survival instinct as an apologist tries to call it or look at it with the new narrative gaining roots in PPP.

Its on the readers…