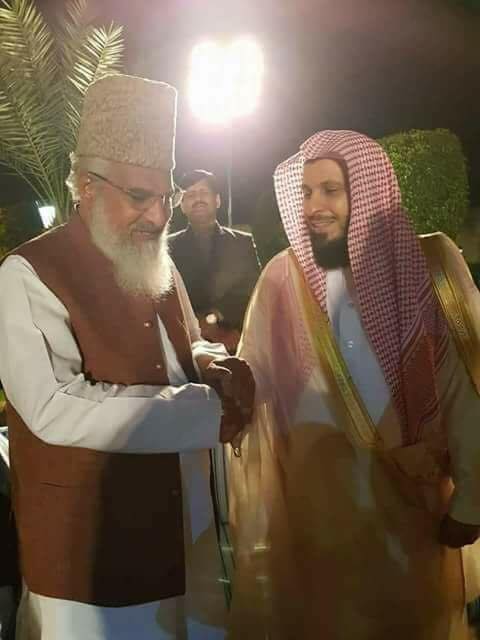 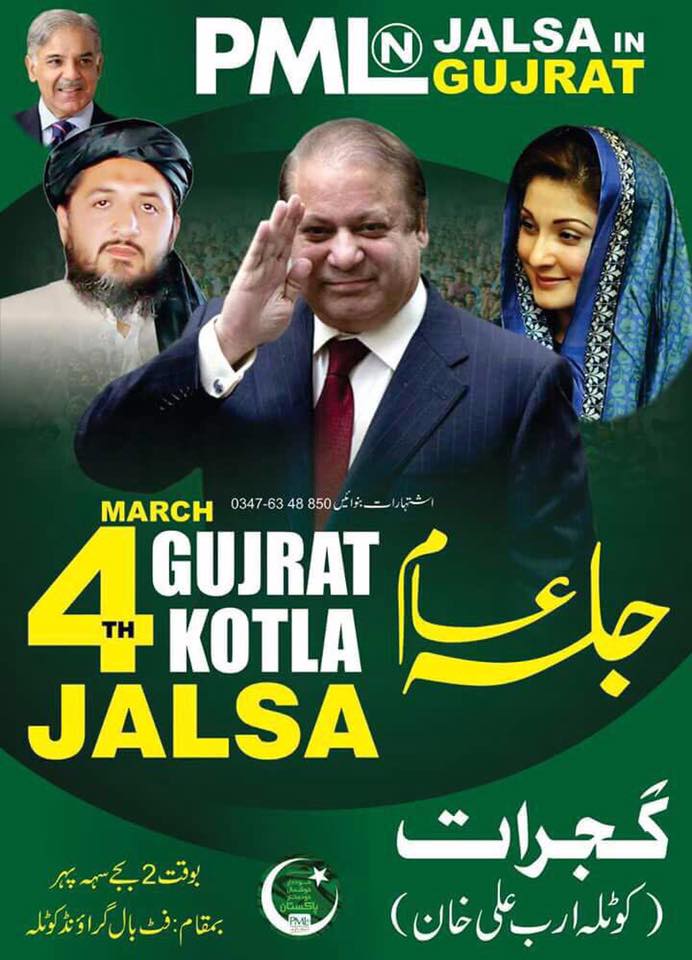 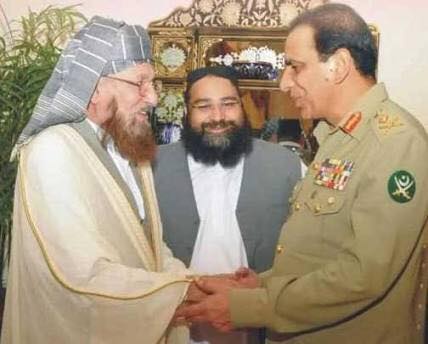 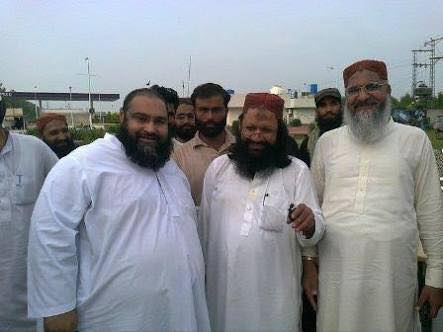 Other political parties have links with the ASWJ/Sipah Sahaba but no one has aided the process of mainstreaming ASWJ more than Nawaz Sharif’s PML N.

For years, there has either been a deafening silence or outright dishonest in calling out ASWJ-LeJ. Opposing Sipah Sahaba does not fit the narrative of the establishment – whether they are Saudi Arabia or the army, Nawaz Sharif or the judiciary, media or commercial liberals.

Commercial liberals lose their mind when Imran Khan visits a Sufi shrine or slimy media clerics like Aamir Liaquat engage in some outrageous commentary. Sunni Barelvis are excoriated and Shia victims of Genocidal violence are trivialised.

Calling out Saudi- patronised, Deobandi hate groups just does not fit the Script. That is why these horrific incidents keep happening without any serious crackdown against ASWJ.

There is no clear narrative. The army has not cracked down on ASWJ. The Judiciary and the media actually aids them. Politicians have mainstreamed them with PML N taking the lead. And the liberal intelligentsia that one would expect to call out these Yazeed lovers have done the opposite. They have aided in the project of obfuscation and mainstreaming of ASWJ-LeJ.