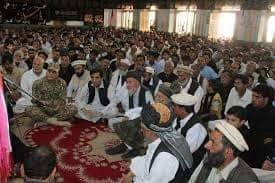 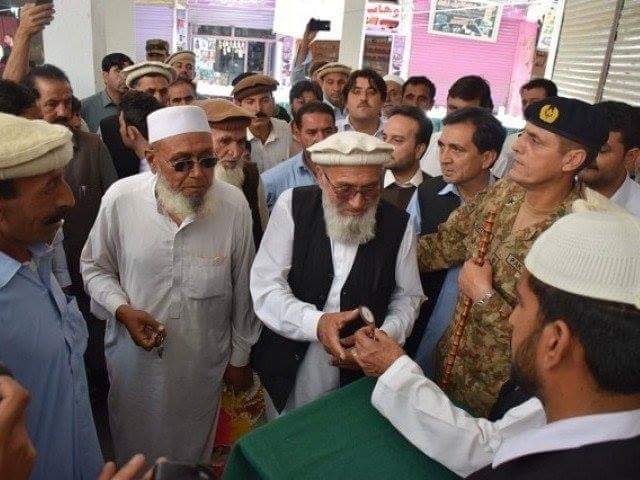 Elders of Shia community and Turi-Bangash tribes organized a welcome ceremony for them.

In a major development, scores of Sunni tribal families have been repatriated to their homes in Parachinar, the main town of Kurram tribal district of Khyber-Pakhtunkhwa, 11 years after they had been uprooted from the region due to sectarian strife. A traditional welcome ceremony was organised by the elders of the Shia community and Turi-Bangash tribes for the returning families, according to locals and administration officials.

Hundreds of tribesmen had been displaced by sectarian violence in Kurram in 2007. Security forces not only restored peace in the strife-torn region but also organised sports events, paving the way for the repatriation of the displaced tribesmen.

A large number of elders of the Shia community and Turi-Bangash tribes, and officials of security forces and district administration turned up at Bab-e-Kurram, or Gateway to Kurram, to receive the returning families.

It was a carnival atmosphere. The returning tribesmen were garlanded as paramilitary bands played music. Later they were escorted to their homes in a rally.

Brigadier Akhtar Aleem, the commander of Pakistan Army’s 73 Brigade, and Baseer Khan, the deputy commissioner Karam district, handed over keys of the homes to the returning families.

Elders of the returning families, including Gul Wazir and Iqbal Khan said that they were happy to be back home after 11 long years. They thanked the Shia community and Turi-Bangash tribes for the warm welcome.

Brigadier Aleem and Deputy Commissioner Khan said that more families would be repatriated to their homes in the second phase.