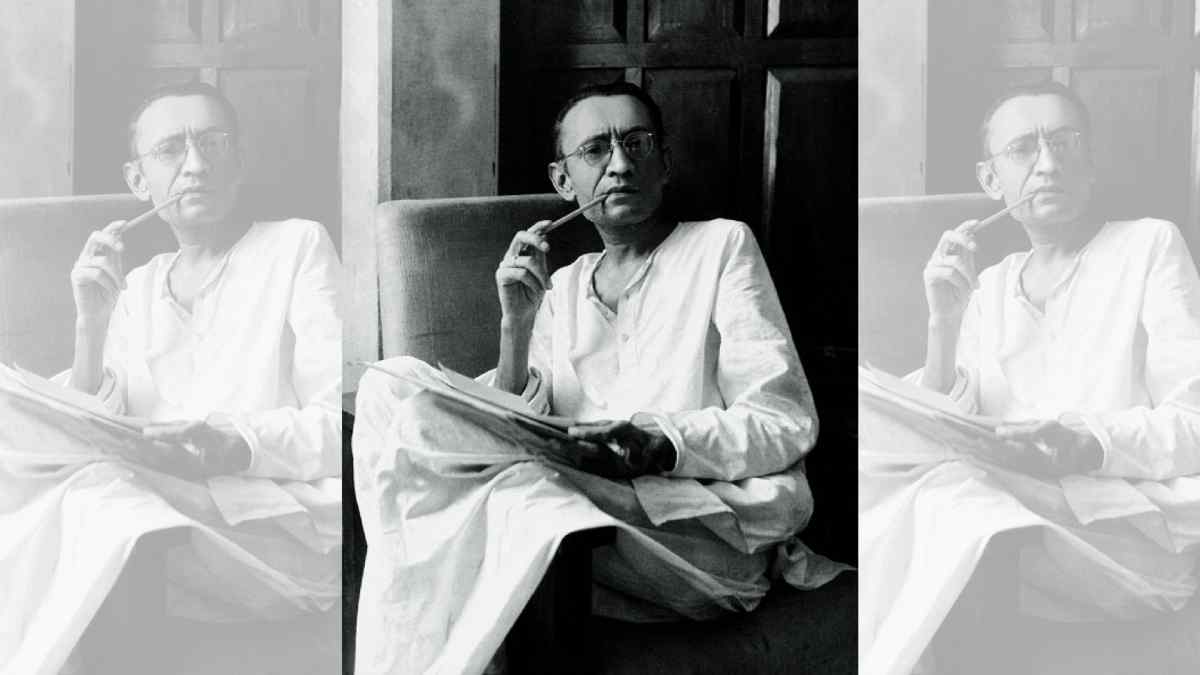 Fast forward to our digital age where words are but wind; they lose relevance almost as soon as they gain it. In such times, if some words manage to stay afloat in the lazy stream of one’s memory, they truly ought to be remarkable.

Bishan Singh’s remarkable words, penned by the ‘seer of Pakistan’ – Sa’adat Hasan Manto – came to me at an unremarkable moment of frustration, and then they kept returning, effortlessly from memory, at timely intervals.

Then there were more words, and sometimes whole characters made appearances, conversing in loud whispers around me.

Manto told me many things through his works. Here are some of them.

Essays have been written on what Bishan Singh’s apparently meaningless words imply. Essays that left my 19-year-old nervous self, who had just begun her literature degree, perplexed.

A few years later, when I went back to my alma mater to collect the degree, I looked over my shoulder to find excited first-year students — another generation of millennials — casually flipping through their course books.

I said to a friend, “Wait till these newbies read Manto, their minds will be blown!”

Besides Toba Tek Singh — a story, in some senses, about no man’s land that becomes every man’s business — Manto wrote a number of stories on partition.

In a lesser known work titled Dekh Kabira Roya (Kabir Saw and Wept), written soon after Manto’s migration to newly-created Pakistan, the character of Kabir (fashioned after the 15th century Sufi poet Bhagat Kabir) is continually asked by those around as to why he is crying.

Lost and Gained in Translation

An accidental acquaintance with Urdu led me to Manto’s Bu (Odour).

“A strange smell wafting from her body flooded his senses all night — a smell at once pleasant and nauseating.” (translated by Muhammad Umar Memon).

The sense of smell conveyed in Urdu — a language only recently familiar to me, and a language in which Manto himself flunked twice in the school-leaving examination — got lost in the English translation of the story.

While something is lost in translation, something, I believe, is also gained. Most of all, the translations — and there are some good ones out there, thanks to extensive scholarship on the author — make Manto’s stories accessible to a wider readership.

Of Obscenity and Revolution

Talking of readership, a friend once asked, “What’s with these revolutionary writer types being so obscene ya?” He had chanced upon one of my old course books and read a little.

Manto was tried for obscenity six times, both in undivided India and Pakistan, for his stories Bu (Odour), Kali Shalwar (The Black Shalwar), and Thanda Gosht (Cold Meat) among others.

Wonder what Manto would have to say about our current age, but that’s a story for another time.

To explain the idea of absurd moral standards that we uphold as a society — because let’s face it, my friend was going to hear nothing of that — I took him to a performance of Manto Ki Auratein, a play that gives a voice to the ‘ashleel’ (‘shameless’) and unrelenting women from different walks of life, as Manto did in his stories.

Was I able to convince my friend of Manto’s brilliance? Definitely. He later borrowed several of my books on the author and never returned them.

“Who tells the greatest story, God or Manto?” is a question sometimes asked by his fans, not simply because of his infamous epitaph, penned by him one year before his death, wherein he wrote, “Under tons of earth he lies, wondering if he is a greater short story writer than god.”

God or not, modern adaptations and renditions of his writings and continuing interest in his life and times are proof enough that Manto still holds the power to raise storms and inspire change at a time that needs it the most.