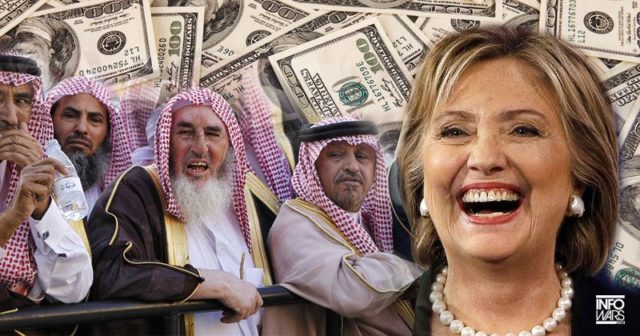 So it turns out that “Ayatullah” Putin and “His Wikileaks” were right – once Again. The corrupt corporatist sellout elites of the DNC agreed to be the money laundering end for Hillary’s campaign when they kicked back 99.5% of the funds that were raised by them.
This agreement took place in 2015! After this the DNC conspired against Bernie Sanders who came far more closer to defeating Hillary in the primary. Could he have defeated the crooked warmongering harridan without the rigged primaries, character assassinations, bigotry, gerrymandering and back stabbing? Amazingly.
it is Clinton who wrote a rubbish and dishonest book to deflect attention from her own stunning ineptitude in loosing to the Dotard! As they say in Urdu “Ultaa chor Koutaval kau danttay!” (The robber berating the police”) No wonder the Democrats and establishment republicans were so desperate to blame Russia as without a bogey man, they are exposed as corrupt war mongering Neocons in bed with the Saudis. Will be interesting to see how the smug Hillary Chumchas like Bill Maher and Colbert spin this.
Tulsi Gabbard was the only one who resigned from the DNC way before many of us knew it to be a corrupt cesspit and money laundering hub for Hillary Clinton. No wonder she is attacked viciously by Hillary troglodytes like Neera Tandon. These sellouts like Hillary can’t keep their stories straight and have been lying about everything from Iraq to Syria and from Simgle Payer to DAPL.