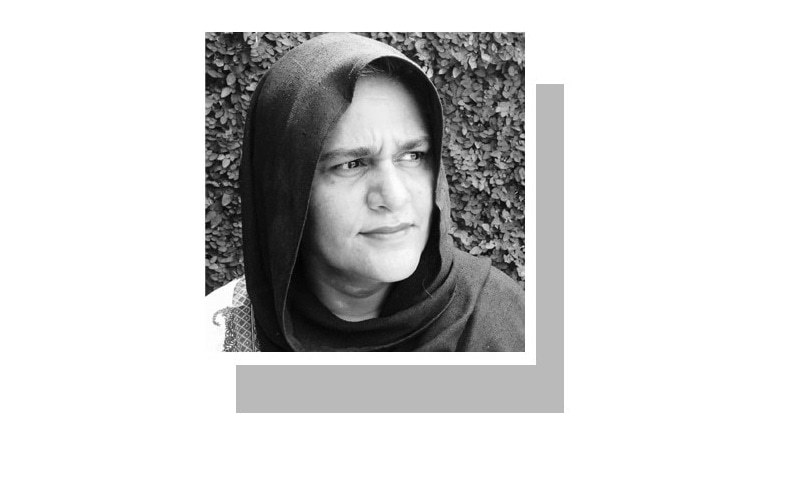 PARACHINAR’S experience with terrorism is endemic and compounded by divisive sectarianism. This year, 121 people have been killed and hundreds injured as a result of militancy. Recent media reports have drawn attention to the plight of its population and, subsequently, a team of mental health professionals travelled to Parachinar to conduct a thorough assessment. Their findings are worrying. Almost half the population suffers from mental trauma and a pronounced sense of insecurity, resulting in loss of sleep, concentration and of peace of mind. The media reports high rates of post traumatic stress disorder in Parachinar. Technically, this is not entirely correct; the victims should, instead, be said to suffer from stress-related conditions that include, but are not limited to, PTSD.

After any humanitarian emergency, the prevalence of mental illness is estimated to be up to 20 per cent. In Parachinar, however, this may be even higher. Perhaps most alarming is the very high suicide rate among young adults. According to an official source, nearly 100 people commit suicide every year. The most common method is to overdose on organophosphate tablets, widely available as pesticides. Most of these suicides are generally attributed to psychosocial adversity like oppression or poverty. However, research has clearly established that over 90pc of suicides in Pakistan are the result of untreated mental disorders, thus potentially preventable.

Children have also been severely affected by the ongoing violence. Furthermore, the prevalence of learning disabilities is startling. Amongst those interviewed, the most common causes seemed to be perinatal brain injury, infections and anomalies caused by generations of intermarriages. It is disturbing because all these disabilities are preventable. A significant number of these children also suffer from epilepsy, but remain untreated.

The mental health dilemmas need to be understood in the context of the Pakhtun tribal culture caught up in protracted armed conflicts. Bound by Pakhtunwali, these simple, sincere and resilient people have been facing multifarious conflicts. Security threats and violent invasion of their lives has hurt their self-esteem and trust. As thousands of young men have immigrated to developed countries, exposure to Western ways confronts their traditional lifestyles. Despite a high literacy rate, tribal mindsets are still resistant to women’s empowerment. As an example, there is an active blood bank in Parachinar, but women, who comprise 48pc of the adult population, are not allowed to donate blood.

There is a glaring lack of mental health awareness in the community, which is largely oblivious to even general health risks such as malnutrition, sexual and reproductive issues, and the transmission of blood-borne infections. Primary care physicians in Parachinar are few, overworked and lack basic knowledge about mental disorders. Cases of deliberate overdose are treated simply with stomach washes, without even a rudimentary mental health assessment. Further, there is a trend of prescribing sleeping tablets without awareness of their addictive potential. Even young children are being sedated with these drugs.

At the moment, there is no specialist mental health service, or even a qualified psychiatrist, in Kurram Agency. Instead of any preventive or rehabilitative service for drug dependence, there is a private facility for detoxification, in reality a little more than a centre of quackery. Patients who can afford to travel to major cities for treatment are misguided into paying for expensive, unnecessary investigations. In addition, there is no continuity of care because of inadequate follow-up. From these findings, one thing is clear: the toll that mental disorders are taking on individuals, their families and Parachinar society is immense.

So what is the way forward? Instead of the usual trend of offering instant, unsustainable ‘therapies’, it is time that a coordinated, scientific mental health and psychosocial support initiative is launched in Parachinar. The army has secured the agency; the local political leadership is receptive; healthcare professionals are conscious; most importantly, the community is amenable.

The World Health Organisation has clear guidelines for providing psychosocial care and setting up mental health services in the context of poorly resourced settings facing humanitarian challenges. Informal support systems can be strengthened effectively through community- and school-based initiatives. The local media, mobile phones and popular Facebook forums are all ideal modalities to raise awareness about mental health issues. Key community members including teachers need to be trained to deliver basic psychological first aid. Primary care staff should be trained and supervised to recognise and treat common mental disorders. Essential standard medicines must be made available. Finally, formal referral links need to be established between local healthcare facilities and specialist mental health services in the public sector.