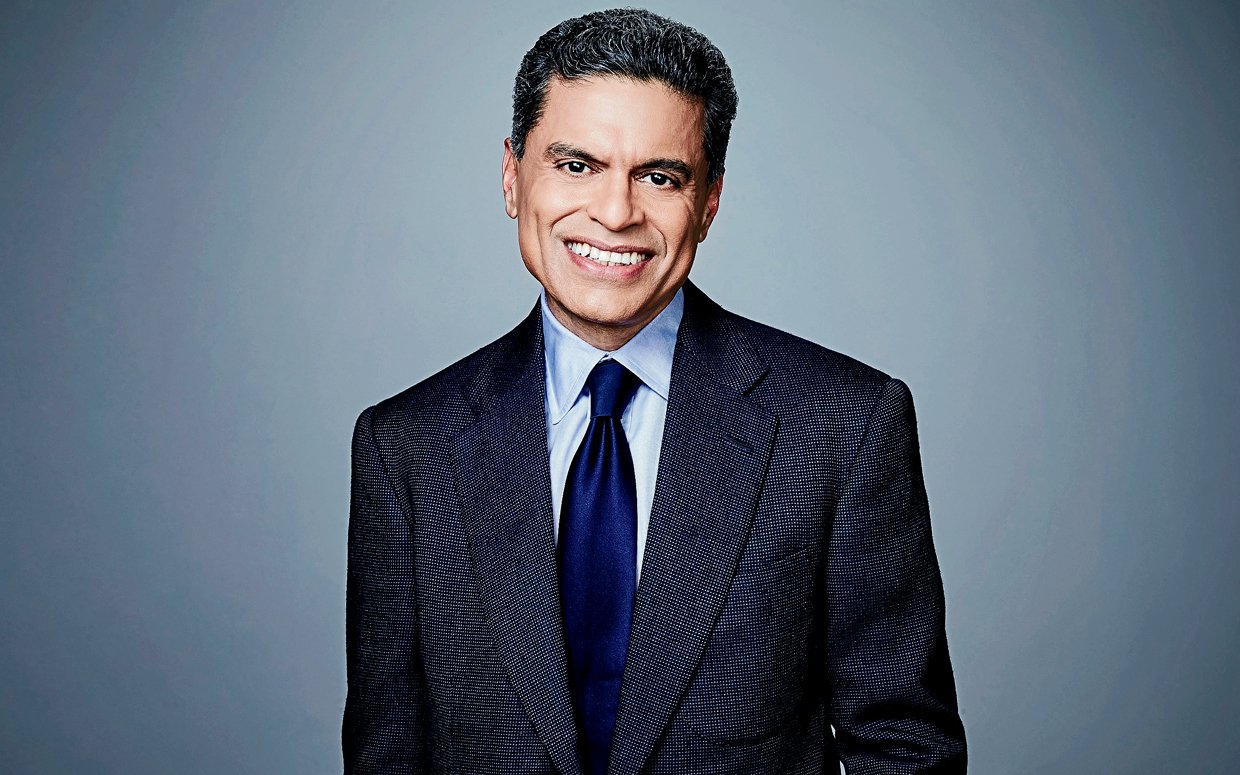 #FareedZakaria makes some compelling arguments but ultimately Falls short. His entire discourse is riddled with omission and bias errors. For instance, the alignment of the United States with Saudi Arabia was not cemented in the Trump era but has actually been a central pillar of US policy for decades. It has survived and thrived in spite of 9/11 and includes Republican and Democrat dynasties of Bushes, Clintons, Obamas etc who support Saudi’s sectarian conflicts unconditionally.
This is the same hypocrite Zakaria whose propaganda outlet #CNN and himself support Saudi Arabia’s Wahhabi sectarian Al Qaeda proxies against Syria. LIbya, Syria and Iraq were destroyed by both Republican and Democrat presidents.

It was Obama and Clinton who oversaw the brutal suppression of Pro Democracy movements in Bahrain, Yemen, Iraq and Saudi Arabia on the behest of the United States Saudi allies.

It was Obama – and Trudeau, May, Boris, Hollande etc – who supported and participated in Saudi Arabia’s brutal aggression against Yemen.

It is nauseating to see this dishonest hack Zakariya pretending to be coy and dishonestly transferring the entire blame of the ongoing Saudi- US Pact on Dunce . Trump was simply reverting to established US policy of placing the interests of Saudi Arabia’s theocratic despots above that of ordinary American citizens. Trump’s feeble and ineffectual attempts at fostering better ties with the Anti-ISIS/Al Qaeda axis of Russia and Syria were undermined by his own establishment including Zakaria.

This is the same Fareed who wet himself with joy when Trump officially sided with Saudi Arabia/ISIS/Al Qaeda against Syria and bombed it.