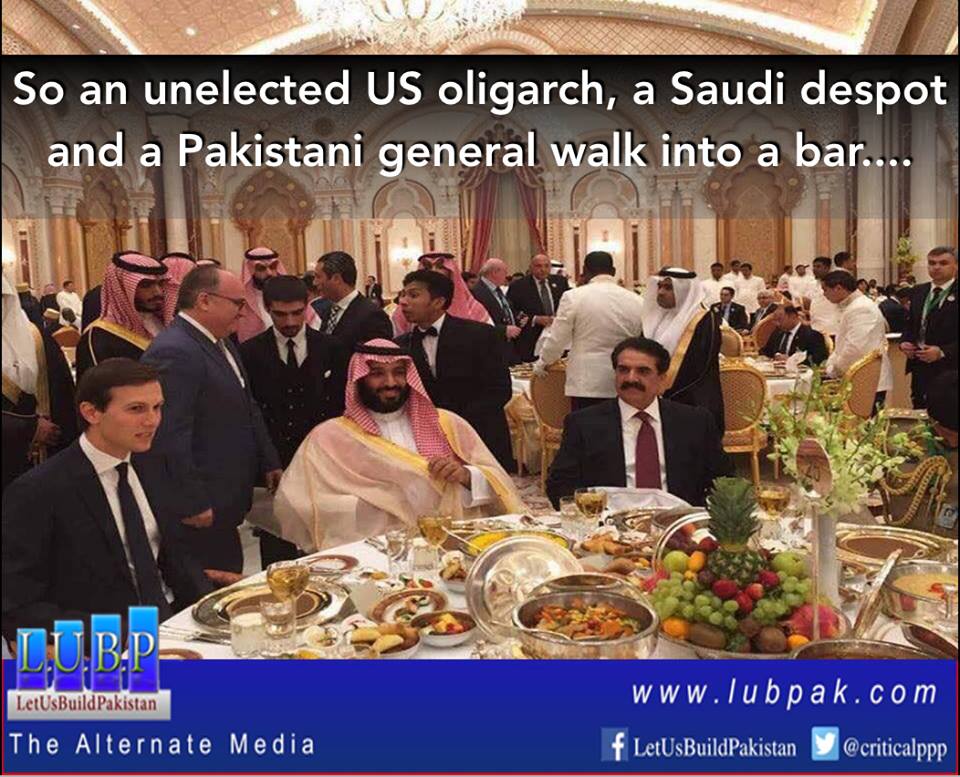 The Pakistan Awami Tehrik has taken exception to the statement against brother Islamic country Iran at the International Islamic conference in Saudi Arabia.

The Jamiat Ulema-e-Pakistan on Monday also issued an overwhelming statement in favour of Iran, condemning America which according to JUP president Pir Ijaz Hashmi bent upon initiating Shia-Sunni sectarian conflict in the region.

Both the parties represent popular Brelvi schools of thought, although Dr Tahirul Qadri’s PAT does not like to be labelled as a religious party. Brelvis comprise 50 per cent of Pakistan’s population while around 20 per cent are followers of Fiqa Jafria/Shia.

Although Shia and Brelvi parties are not friends as their leaders do not like to sit with each other, they take clear side of Iran on various matters. The case of Deobandi and Ehlehadth parties is not different with that of the formers. JUI-F, JUI-S, Jamiat Ehlhadth, Markazi Jamiat Ehlehadth and many others have differences with each other but they support Saudi cause in the region.

The Jamaat-e-Islami is the only party which calls itself a non-representative of any sect. Its founder, late Syed Abual Aala Mododi, had enjoyed very good relations with both Iran and Saudi Arabia during his life time. The JI terms itself a Pan-Islamic movement. The party, however, has remained silent over the recent Iran-Saudi conflict.

The cold-war between Iran and Saudi Arabia on the situation in Syria and Yemen has created a clear rift among the religious parties in Pakistan.

Analysts believe Iran and Saudi Arabia’s support to their sympathisers in Pakistan is main hurdle in creating unity among religio-political parties in the country.

The statements in favour of Iran poured from the Shia and Brelvi parties a day after Islamic-Arab-America Summit in Riyadh. Earlier, leaders of the said groups congratulated Hassan Rouhani on winning Iran president election while Deobandi and Ehlehadith parties are keeping mum over the development in the neighbouring country.

PAT secretary-general Khurram Nawaz Gandapur said that the government had assured the nation that Pakistan would not be part of any move against any Islamic country but a diatribe at the Islamic moot against Iran put a question a mark over the issue. It seemed that an attempt was being made to divide Islamic world and Pakistan was also becoming part of it, he held.

He further said that depriving Prime Minister Nawaz Sharif of an opportunity to address the conference should be taken as an insult to the only Islamic atomic power. “It also seems that the prime minister acted as what he was told by the organisers of the moot,” he added.

Gandapur also blasted US president Trump for speaking in favour of Modi’s India and terming it a ‘victim of terror’. By saying this, he said, he has played with the sentiments of Kashmiris who are sacrificing their lives. “Modi’s praise by Trump on the soil of brother Islamic country is a point to ponder and should be taken seriously.”

JUP president Pir Ijaz Hashmi said that the US was hatching conspiracies to air sectarian war in the Muslim countries. He emphasised upon Iran and Saudi Arabia to shun their differences in greater cause of Ummah’s unity. Hashmi, at the same time, demanded Pakistani government to play its role in ending differences between Tehran and Riyadh. On the other side, the two factions of Pakistan Ulema Council, PUC-Ashrafi and PUC-Qasmi, in their separate statements said that Iran should not be worried over Pak-Saudi relations.Heads of the PUCs, at the same time, “advised” Iran not to air sectarianism in the gulf regions. The PUC is a platform of religious clerics representing Deobandi and Ehlehadith sects.