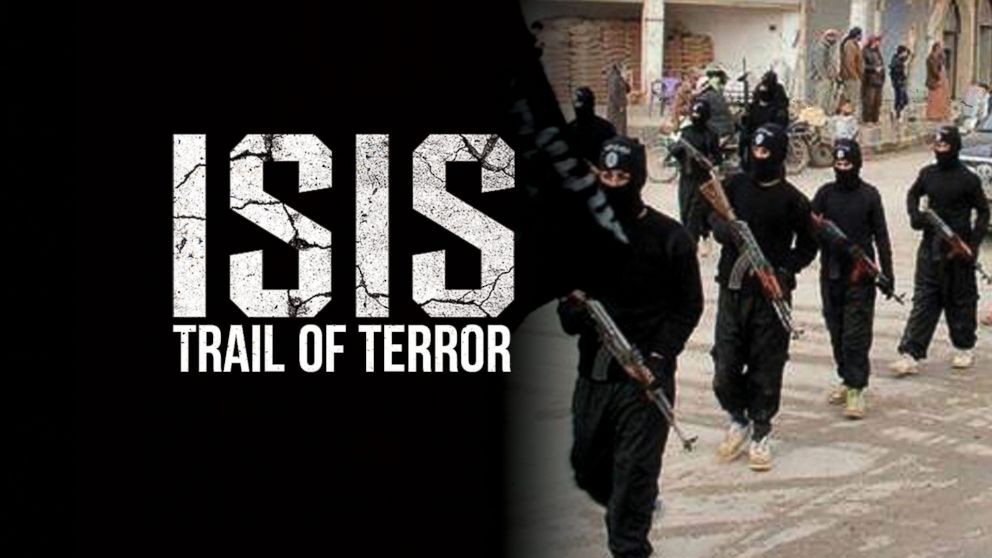 So all the outrage is about Trump sharing info with Russia about an ISIS plot to probably target Russian Airplanes? Does the US press actually side with #ISIS?

Based on the blathering of Amanpour, Friedman and Zakariya one can answer in the affirmative; i.e. the US mainstream press is an even bigger shill for Saudi Arabia/Al Qaeda/ISIS than the Pakistani press!

Talk about cutting one’s nose to spite one’s face! Even WaPo had to add the clarification in their original post that a US president has the right to declassify intelligence.