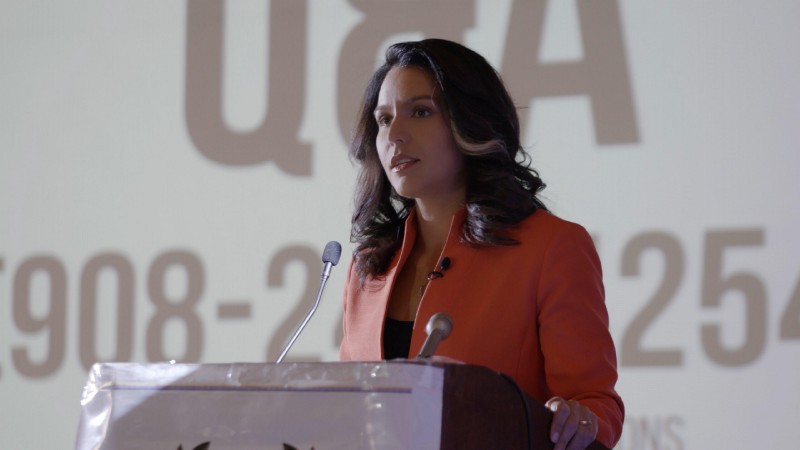 Tulsi Gabbard mentioned Khurram Zaki in her speech yesterday. It is indeed a big and good news as Khurram Zaki was not someone who had support of mainstream media in Pakistan, he was not Marvi Sirmid, Raza Rumi like, he did not have backing of “Think Tanks” based in USA supported by Pakistan military establishment.

Khurram Zaki was amongst those who are deliberately ignored and then silenced by Pakistani main stream media supported by the military establishment.

Just recently we saw how much noise was raised for the certain bloggers who were abducted by agencies (I am not suggesting that it should not have been raised), but in contrast not even ten percent of the noise was made on the target killing of Khurram Zaki.

This comes as pleasant surprise that Khurram Zaki and LUBP are getting some traction. 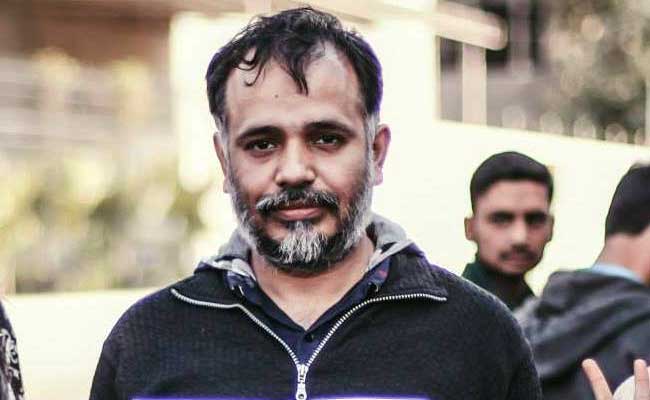