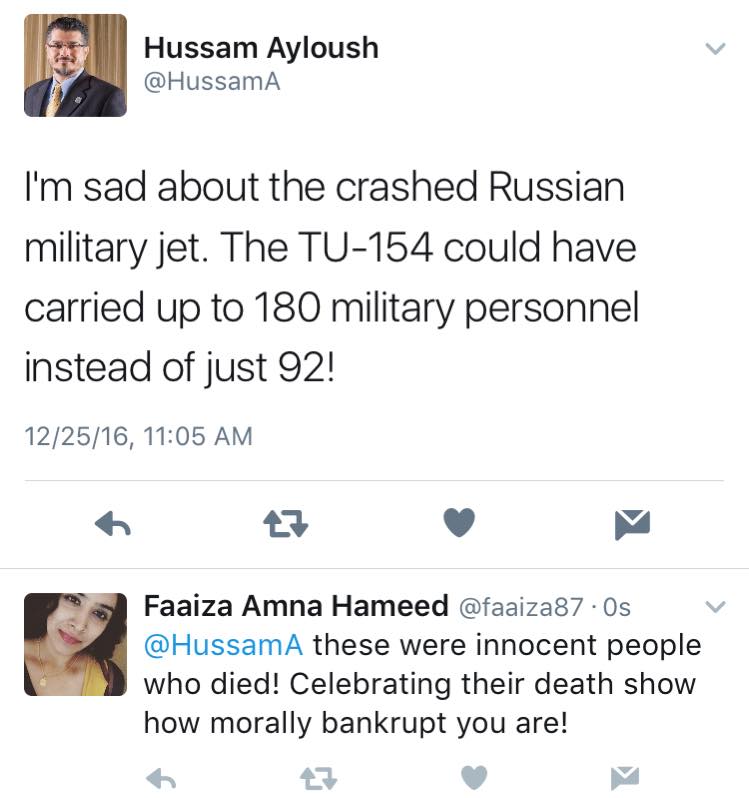 CAIR should be investigated for this and for faking and exaggerating incidents related to hate crimes against American Muslims. The cry-wolf antics of CAIR have obscured the actual acts of intolerance faced by some Muslims.

Ironically, it is because of Salafi sectarian lobbies like CAIR, ISNA and their Saudi handlers in the first place that other Muslims are occasionally viewed with suspicion in the United States. In the regard, aside from the occasional incident of intolerance and bigotry, Muslims in the U.S. still enjoy far more rights and freedoms than they do in places such as Saudi Arabia. By acting as an apologist for Salafi-Deobandi sectarian extremists and for importing the disgusting narrative of Al Qaeda in the U.S., CAIR’s Saudi agenda is actually counterproductive to that of the U.S.

It is pathetic to see that our own community activists try to find common cause with sectarian bigots like CAIR and their twisted Al Qaeda agenda.