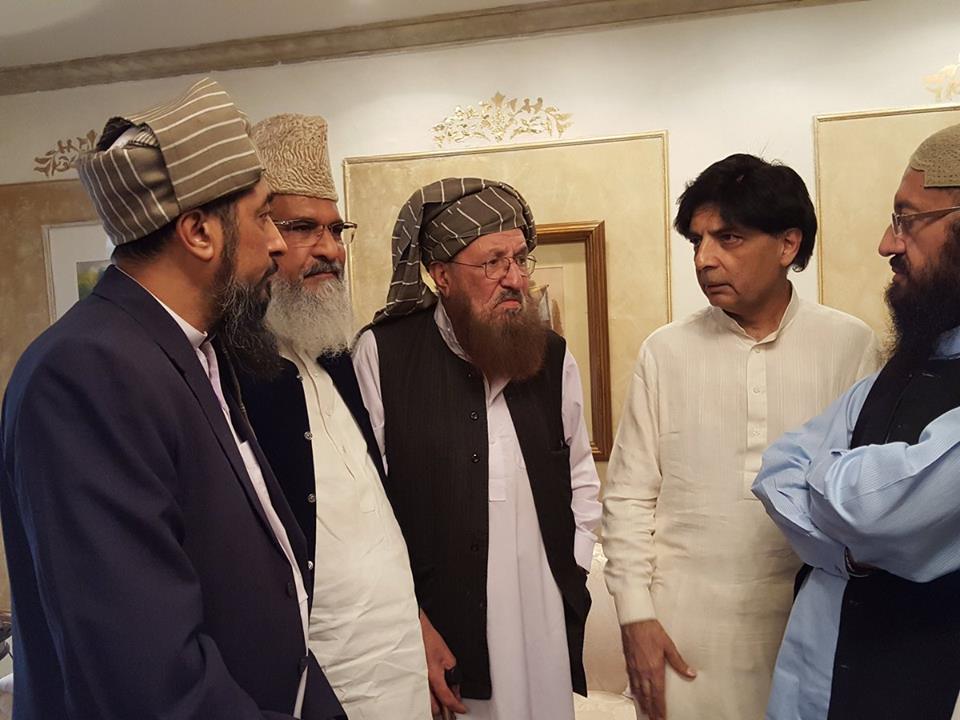 Today is December 16, the 2nd anniversary of the massacre of school children at the Army Public School by ISIS/Al Qaeda affiliated Deobandi terrorist groups like the Taliban.

Today is also the 45th anniversary of how the Army and its Jamaat e Islami proxies failed to crush the liberation aspirations of our Bangladeshi brothers. In spite of numerous atrocities against them, the Bangladeshis prevailed in their secular, nationalist struggle for freedom. The United States which had typically aligned itself with military dictators like General Field Marshall Ayub, failed to help the Bangladeshis.

Today, Pakistan’s neoliberal “intelligentsia” is echoing the Jamaat Islami and Sipah Sahaba bloodthirsty sectarian propaganda on Syria – just as many of their parents backed the 1971 military-Jamaat Islami action. The Bangladeshis had won the elections and wanted a secular future but our generals refused to hand over power and unleashed the Al Shams and Al Badr brigades on Bangladesh.

Two years ago, Takfiri Deobandi terrorists massacred 150 school kids from different faiths and sects. The Majority of the victims were Sunni but these facts are uncomfortable to our Sufyani liberals like #NFP who cannot get past their reductive False Binaries and Deobandi sectarian prejudices.

These Deobandi terrorists have even participated in terrorist attacks in Syria and at home, their neoliberal apologists continue to obfuscate their role in domestic terrorism. Just as the same Neoliberal lobby continues to cheer for Al Qaeda in Syria; like the generation before them cheered for Jamaat e Islami against Bengladeshi nationalists.

Pakistan and its allies like the United States failed to prevent the emergence of a secular Bangladesh which India allied with the Soviets then helped to achieve.

Today, the same Pakistani-US cabal of Neoliberals-Neocons who are sellouts to Saudi and Qatari lobbies have done their best to scuttle a secular society in Syria. Let us hope that they fail again.