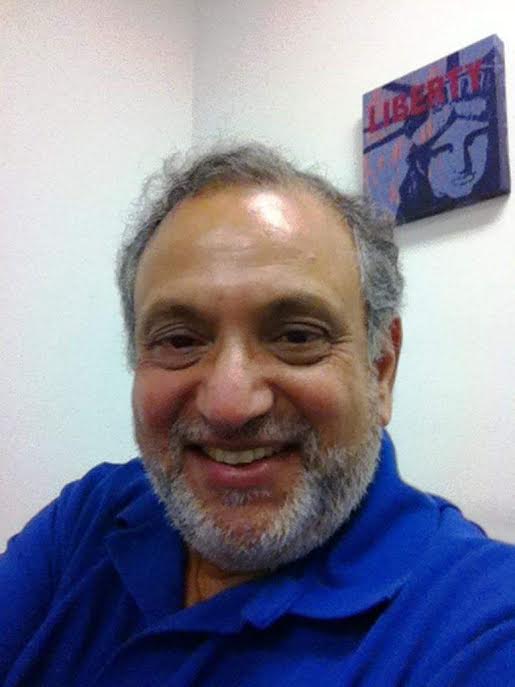 The Government of Pakistan, lead by PML N leader Nawaz Sharif has publicly backed ISIS-affiliate Deobandi terrorist group ASWJ and caused the massacre of innocent women, children and unarmed police cadets. PM Nawaz Sharif and the army are involved in a turf war and both have given a free hand to ISIS terrorist affiliates like ASWJ to take out hate rallies and murder civilians with impunity. 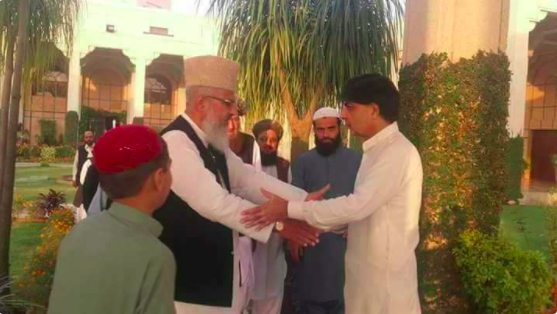 The PML N’s senior most minister of the Interior (=SoS in the U.S.) has publically met with Deobandi and Salafi terrorist groups under the umbrella of the DPC. His meeting served as a green signal for the massacre of both Sunni police cadets and Shia civilian mourners by Deobandi terrorist group ASWJ.

PM Nawaz Sharif and sections of the media, banned Deobandi Jihadist groups and judiciary have brutally cracked down on political dissent by the other two political party opposition of Pakistan. PPP senior minister Dr Hussain has been tortured while prominent Sufi musician Salman Ahmed who has taught in NYC has been assaulted by the police for his affiliation with PTI.

The Pakistani government under PML N must be declared a State sponsor of terrorism for its open support to interconnected Deobandi terrorist groups like the Taliban, Jaish e Mohammad and ASWJ. These groups are not only a danger to Pakistan but to our regional allies like India and Afghanistan.