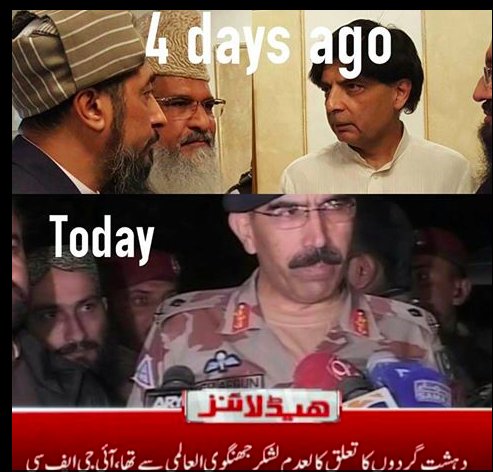 At least five people were killed and several others were injured when Takfiri Deobandi armed men opened fire in the Nazimabad No. 4 area of Karachi.

The attackers reportedly targeted participants of a majlis that was going on in the area.

The deceased and injured have been shifted to Abbasi Shaheed hospital while security personnel have reached the site.

Prime Minister Nawaz Sharif has strongly condemned the brutal attack in Nazimabad, directing the concerned authorities at the federal and provincial levels to hunt down the culprits on immediate basis.

“This heinous attack will not go unpunished. We will not allow terrorists to disturb peace in Karachi. The perpetrators do not deserve mercy and they will be brought to task sooner,” a PM House statement quoted PM Nawaz as saying.

Federal Interior Minister Chaudhry Nisar Ali Khan has also strongly condemned the firing incident and expressed his sorrow over the loss of lives.

Earlier this month, at least one child was killed while seven people, including women, were injured in a grenade attack in Karachi’s Liaquatabad neighbourhood.

Police said unidentified men lobbed a grenade in Block 4 of Liaquatabad near Dar-e-Abbas Imambargah. According to sources, women majlis was ongoing at the time of the attack.

The deceased was identified as 13-year-old Faraz.