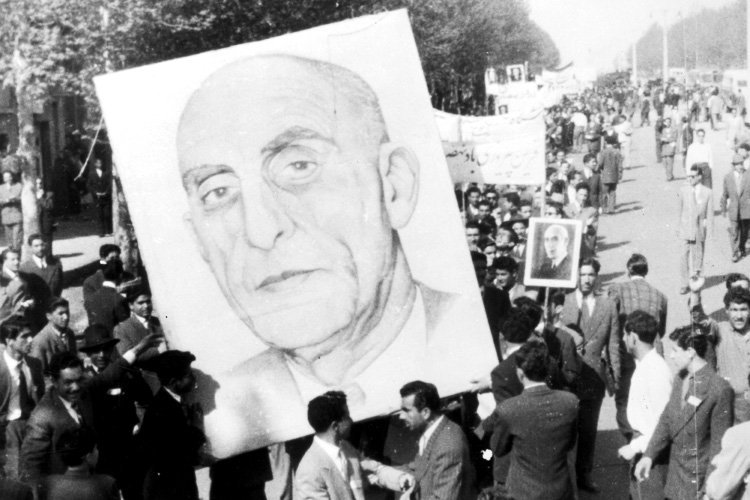 In 1953, the United States along with its allies namely Great Britain decided to pull the plug on the ever popular and challenging democratically-elected prime minister of Iran, Mohammed Mosaddegh. They orchestrated a coup d’état replacing the newly elected Mosaddegh with General Fazlollah Zahedi allowing Mohammed-Reza Shah Pahlavi to return to power. This is no conjecture. In a stunning formal admission in August of 2013, the US CIA openly disclosed for the first time its direct involvement stating that the coup was carried out “under CIA direction” and “as an act of US foreign policy, conceived and approved at the highest levels of government. On prior occasions, elected officials including President Obama had already made passing mention of the role of the US in the coup, but such an open admission signaled a stark change in policy in relations with Iran.

Fast forward a few years and here we go again. This time it’s not Iran, it’s Turkey. A country that has undergone 4 successful coups in the past, all of which were understood to be backed in large part by the US and its NATO allies. But why Turkey? Why not any other puppet muslim nation member of the OIC. Turkey is to NATO what Israel is the United States. A forward station, guarding the entrance to Europe from all sorts of aggressors be they Russian, Chinese, Iranian, or other Islamic fundamentalist non-state actors. Turkey’s pivotal role in resolving the Cuban missile crisis stand off during the cold war is evidence of its critical geopolitical status and thus countless coups were warranted to tame the former Ottoman empire into submission.

Why did this Coup Occur in the First Place, Who was Behind it, What Were their Objectives?

It appears that the utility of Erdogan as the West’s do-it-all man has outgrown itself. The failure of the Syrian intervention, the rise of Kurdish separatism, unstoppable ISIS attacks, and a bold Erdogan threatening to unleash millions of Syrian refugees into Europe while retaining the cream of the refugees for use as future Turkish citizens and voters, all provided fodder to the tinder box. A leadership reset was immediately necessary and delaying it further risked sabotaging the entire plot. Ostensibly we can conclude that those who sought to benefit from the coup were behind it. Countries in the West, Neocons in the US, Puppet regimes in Saudia Arabia, UAE, and even Qatar were all singing tunes of celebration as they initially thought the coup was a fait accompli. Through the help of their local affiliates within Nationalist Kemalists and in the Gulen Movement, international intelligence agencies spearheaded by the CIA called up their infiltrated assets into action. Little did they know and little did Erdogan know that Turkish nationalism would prompt the public to come out in the street and face the onslaught of the Turkish military, thus saving his government, making him and the AKP the most sympathized of victims ever, and postponing any future coup attempt at least for sufficient duration for the current government to prepare contingencies.

Why did Iran and Russia support Erdogan?

At the onset it does appear quiet strange that countries facing each other in the battle field suddenly reverse course and proclaim their support for one another. Necessity is indeed the mother of all invention and in this case political necessity made it necessary for both Iran and Russia to materialize support for this relatively young and moderate Turkish populace from slipping into the firm grip of the US and its NATO allies. Without delving into details, a cursory review of the role of the Incurlik air base in the war against ISIS, in the defense of NATO countries having with 50-90 tactical nuclear weapons, and in the execution of the latest coup attempt will explain in part the importance of Turkey to NATO. However, at what cost? Erdogan’s aboutface in the Syrian conflict by opening up channels of rapprochement with both the Russians and the Iranians signals a late yet historic recognition that EU membership and other goodies are definitely not worth the abject sale of Turkey’s sovereignty to it’s Western neighbors.

Why Iran stood with Erdogan

Further Analyses Shall Address the Following Pertinent Questions Amongst Others:

Is the Current Purging of State Institutions in Turkey a Rationale Approach?
What Effect if Any will the Wikileaks Revelations Have in the Current Scenario?
What Lessons Can Pakistani Society, Political Parties, and Pakistan’s Military Establishment Learn from the events unfolding in Turkey?