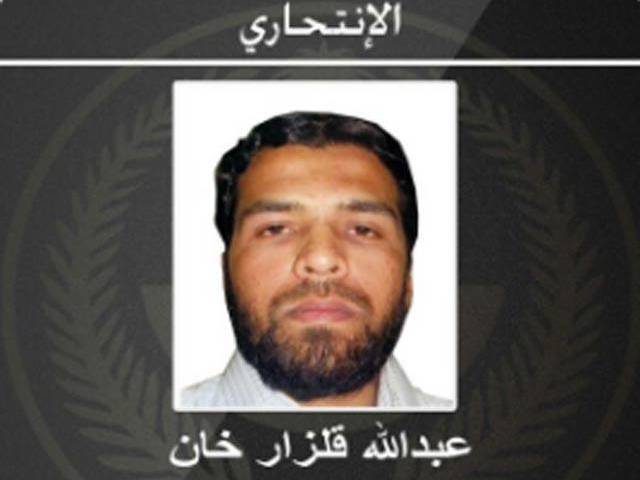 RIYADH: Monday’s first bombing, near the US consulate in Jeddah, was carried out by a Pakistani resident, Saudi Arabia interior ministry reported.

The suspect was later identified by the interior ministry as Abdullah Qalzar Khan, a 35-year-old private driver who had been living with his wife and her parents in Jeddah for 12 years.

Interior ministry spokesperson General Mansour al Turki had told stateAl-Ekhbaria news channel that the bomber was closer to a mosque in the area than to the consulate.

Meanwhile KPK government continues to fund Mafrassas like Akora Khattak that are the source of this ideology. 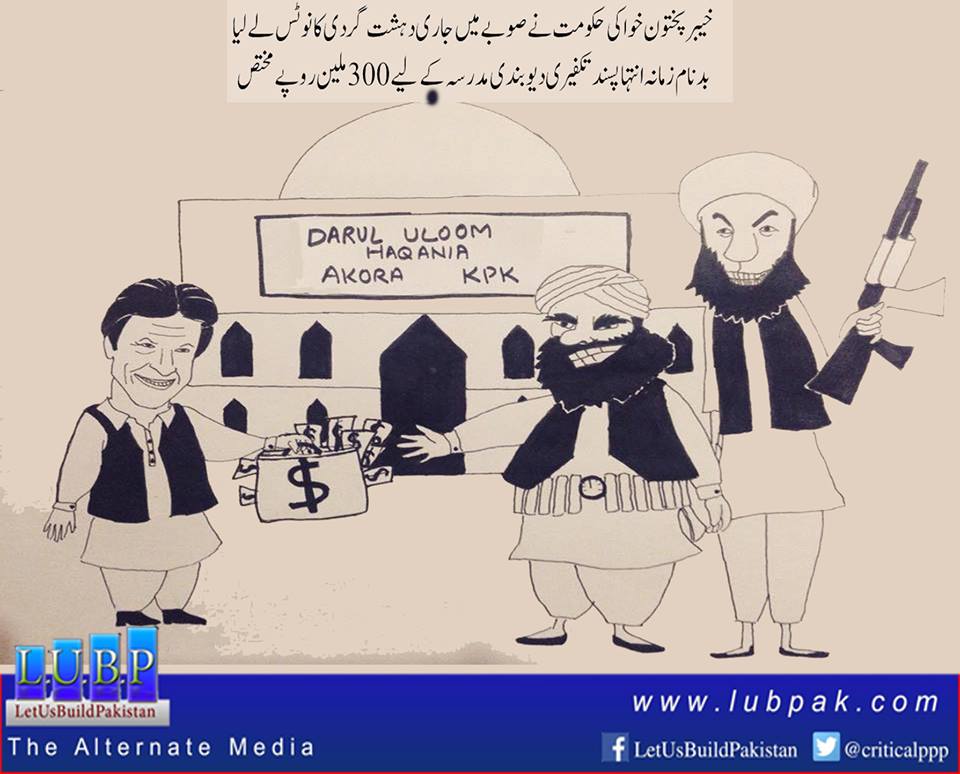