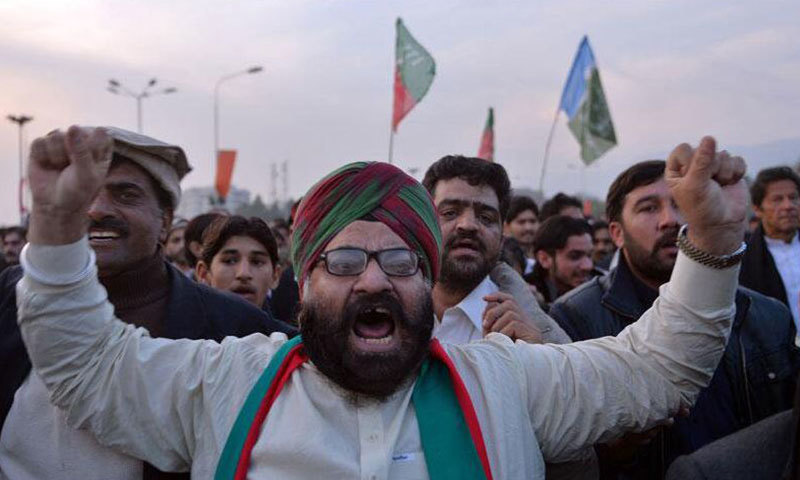 SWAT: Sardar Soran Singh, special assistant to chief minister KP on minorities’ affairs and an MPA, was gunned down in a targeted attack near Pir Baba in Buner district on Friday.

“Gunmen riding on two motorbikes came in front of the car and started indiscriminate firing which killed the minister on the spot,” Khalid Hamadani, district police chief told AFP.

He was shifted to the hospital immediately after the incident, where he succumbed to his wounds.

Tehreek-i-Taliban Pakistan (TTP) has claimed responsibility for the assassination.

Soran Singh belonged to the Sikh community and joined Pakistan Tehreek-e-Insaf in 2011 after being associated with Jamaat-i-Islami. He held one of several seats reserved for religious minorities in the Khyber-Pakhtunkhwa provincial assembly.