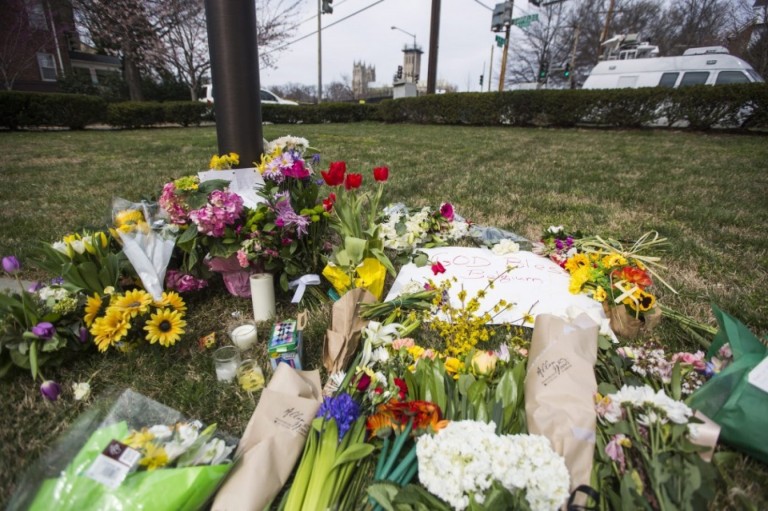 The suicide attacks of March 22nd, 2016 in Brussels killed 35 and wounded 180. This was indeed tragic, but the bigger calamity that hit Brussels was in the aftermath of the event when the government, media, security experts et al., demanded security in exchange for freedom. Authoritarians are always the prime benefiters of terror attacks. Ironically, a planned ‘anti-Fear’ march, intended to encourage people to defy fear, was cancelled due to ‘fear’ itself.

There are some facts about the Brussels attack that appear quite strange. A sensible mind is forced to question, but like other cases of terror attacks, questions, no matter how relevant, are labelled as conspiracies.

1. The initial video of the airport attack that was released was FAKE. The footage was of Chechnya attack on Moscow Int’l airport in 2011. The government later blamed this on internet rumor however this false reporting was not done by some unknown blogger but by the Belgium Media giant, Dernière Heure. The group essentially took out the old Moscow video from its archives, removed the audio in Russian, changed the date and broadcasted it on the Internet and network TV at 9:07 am, just one hour after the attack. Why?

2. If one fake video was not enough, the second surveillance video of Brussels Maelbeek Metro Station also turned out to be FAKE. This second video was broadcasted by CNN and other mainstream media channels. It turns out the footage was of the Minsk, Belarus metro bombing of 2011 that killed 15 and injured over 200 people. These two videos were declared fake only after the social media blog reports exposed them. As of now the real video footage of the attack from the airport surveillance camera has yet to be made public.

3. Call it a coincidence but all of the 3 suspects were known to the authorities, much like virtually every other suspect involved in terror activities across North America and its western allies.
4. An EU terror emergency drill simulating a Metro attack was held three weeks before the actual attack.

Incidentally, almost all major terror attack sites have had military drills on or before the day of attacks. (9/11, 7/7, Boston, Paris etc)

5. The security of Brussels airport was handled by no other than ICTS, the Israeli company that has also had the honor of handling security at;

• Amsterdam Schiphol Airport in December 2009, when the underwear bomber, Abdulmuttalib, slipped through with explosive materials.

• Amsterdam in December 2001, when somehow a deranged shoe bomber, Richard Reid, managed to get onto a Miami-bound flight in Paris after being cleared in Amsterdam.

• London’s bus network during the July 7, 2005, ‘suicide’ bomb attacks. With a security record like this, one wonders how the company continues to stay in business and evade scrutiny.

6. Finally, ISIS took credit for the attacks on social media. Who controls the ISIS social media and twitter accounts? A group of four young computer experts who call themselves VandaSec have found evidence that at least three ISIS-supporting accounts trace back to the UK Govt. Dept. of Work and Pensions. Surprise?

The War on Terror saga continues and as the world yet again points fingers at Muslims, it is noteworthy that the people who suffer the most are the Muslims themselves.

Muslims have a duty to inform the rest of the world that they are the biggest sufferers of Takfiri-inspired violence by Wahhabis and Deobandi extremists.

Ordinary Sunni and Shia muslims have suffered the most at the hands of Takfir-based violence by Saudi-sponsored Wahhabi and Deobandi extremists.

The world has to realise that there can be no solution to this without taking on the fountainhead of global terrorism which is Saudi Arabia. ISIS, Al Qaeda and Saudi Arabia share the exact same ideology.

Sadly, our elected leaders are too beholden to Saudi-sponsored lobbies.