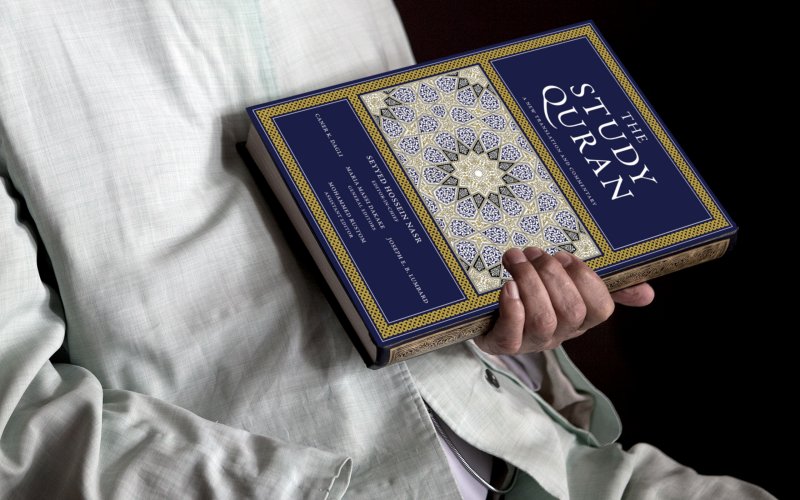 Voilà! the inevitable has finally happened! A revolutionary English translation and commentary of the Glorious Qur’an has hit the stalls and is selling like hotcakes. Already a bestseller, with 150,000 copies sold, The Study Quran has indeed made a mark in the English Qur’an market, which has been the undisputed domain of Salafi Islam for decades. This masterpiece is the work of academicians who had the sagacity to offer commentaries from various Islamic schools of thought. Hats off to Sayed Hossein Nasr and his team of Shia and Sunni scholars. Where does this leave the Wahhabi scholars? Very much out in the cold and not too thrilled either.

The Study Quran gives the reader an array of viewpoints instead of limiting them to narrow perspectives of a single school. As a reviewer pointed out “The SQ contains essays and other background information. Almost every verse has a commentary and the Study is heavily cited, thus, making the Study Quran more extensive than some of the other translations and commentaries on the market. Another reviewer called it “An essential read if one wants to understand the Qur’an at a deeper level.”

Hardly surprising, some Salafi clerics are having a hard time digesting the attention SQ is getting. Abu Eesa Niamatullah, a British Salafi with a large social media presence, has cautioned his followers to avoid it like the plague. Calling it ‘dangerous’ he expressed concern that the SQ is a threat to orthodox Sunni creed.

Yasir Qadhi, a moderate Salafist, adopted a more temperate approach, calling SQ an academic and educational work which includes commentaries from sources that may not be considered orthodox depending on one’s denominational orientation.

Sayed Nasr has however rebutted these critics saying “Salafism is not in the mainstream of the Muslim tradition. It has rejected centuries of Islamic thought.” The scholars contributing to The Study Quran, who are both Sunni and Shia, also break with the ultra-Orthodox attitude against Shiism.

Salafis may be a fairly small group among Muslims but they hold the greatest sway thanks to the coffers of petro dollars. Be it schools, media, radio shows they have used various resources to export their ideology globally. They adopt an ultra-conservative approach to Islam and at times, their extreme puritanism and exclusivist ideology of Wahabiism has led to takfirism—the practice by which some Salafis have declared their fellow Muslims as apostates. To make matters worse, well-funded and trained Salafi militant Takfiri groups like Daesh (ISIS), Al-Qaeda, Boko Haram etc have emerged who have mercilessly slaughtered Christians, Yazidis, Kurds etc and most ardently Shiah Muslims.

No doubt, a great disservice has been done by the Wahhabi adherents to the students of Islamic studies. The limited teachings have blocked centuries of rigorous religious discourse, debate, and dissent. English readers can now heave a sigh of relief as The Study Quran has set the record straight and many Salafi mullahs have been put back in their place.

A good example of the difference between The Study Quran and Salafist-ISIS theory can be seen in the interpretation of the verse 47:4. In this verse the Qur’an talks about striking the neck of disbeliever. The Study Quran takes the historical background into consideration and strictly confines this verse to battle, forbidding it as a continuous command. ISIS, on the other hand, ignores the nuances of Qur’an and uses this very verse to justify civilian beheading and persecution.

Without a doubt, more extensive work will continue to be done in this area and researchers will continue to raise the bar. For now, it would suffice to say that the rigid and narrow interpretation of Salafi Quran is insufficient to quench the thirst of intellectuals.

The Study Quran has made a new beginning. 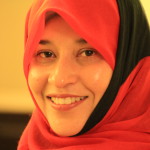