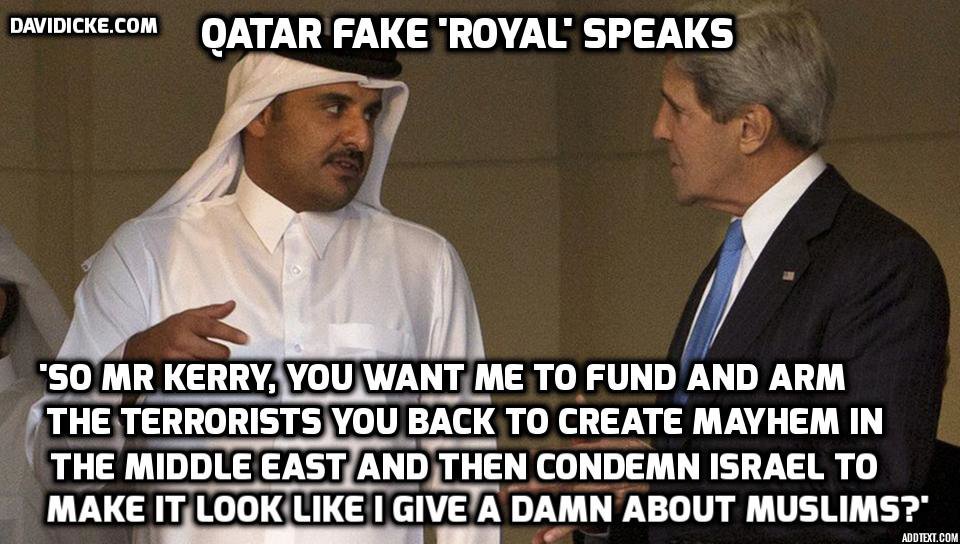 ‘Whistleblower website WikiLeaks says leaked documents from Saudi ministries have revealed that Saudi Arabia, Qatar, and Turkey had a secret deal three years ago to topple the Syrian government.

WikiLeaks founder Julian Assange told Rossiya-1 (Russia 1) TV channel on Sunday that the United States, France, and Britain had also been involved in the secret deal in 2012.

He added that Washington’s allies in the Middle East such as Riyadh acted in a more aggressive manner and even against the directives of the United States.’