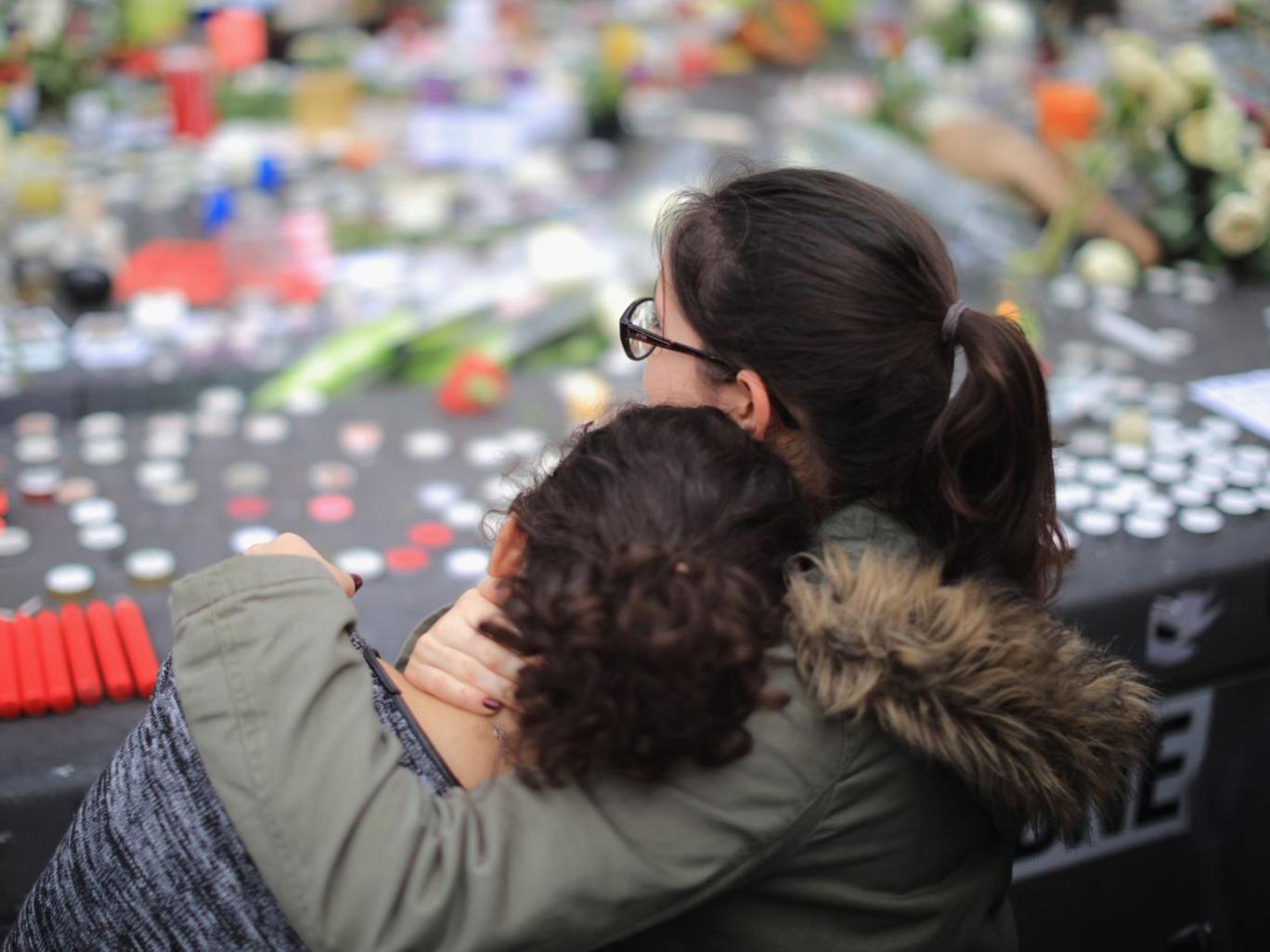 It wasn’t just one of the attackers who vanished after the Paris massacre. Three nations whose history, action – and inaction – help to explain the slaughter by Isis have largely escaped attention in the near-hysterical response to the crimes against humanity in Paris: Algeria, Saudi Arabia and Syria.

The French-Algerian identity of one of the attackers demonstrates how France’s savage 1956-62 war in Algeria continues to infect today’s atrocities. The absolute refusal to contemplate Saudi Arabia’s role as a purveyor of the most extreme Wahabi-Sunni form of Islam, in which Isis believes, shows how our leaders still decline to recognise the links between the kingdom and the organisation which struck Paris. And our total unwillingness to accept that the only regular military force in constant combat with Isis is the Syrian army – which fights for the regime that France also wants to destroy – means we cannot liaise with the ruthless soldiers who are in action against Isis even more ferociously than the Kurds.

Whenever the West is attacked and our innocents are killed, we usually wipe the memory bank. Thus, when reporters told us that the 129 dead in Paris represented the worst atrocity in France since the Second World War, they failed to mention the 1961 Paris massacre of up to 200 Algerians participating in an illegal march against France’s savage colonial war in Algeria. Most were murdered by the French police, many were tortured in the Palais des Sports and their bodies thrown into the Seine. The French only admit 40 dead. The police officer in charge was Maurice Papon, who worked for Petain’s collaborationist Vichy police in the Second World War, deporting more than a thousand Jews to their deaths.

Omar Ismail Mostafai, one of the suicide killers in Paris, was of Algerian origin – and so, too, may be other named suspects. Said and Cherif Kouachi, the brothers who murdered the Charlie Hebdo journalists, were also of Algerian parentage. They came from the five million-plus Algerian community in France, for many of whom the Algerian war never ended, and who live today in the slums of Saint-Denis and other Algerian banlieues of Paris. Yet the origin of the 13 November killers – and the history of the nation from which their parents came – has been largely deleted from the narrative of Friday’s horrific events. A Syrian passport with a Greek stamp is more exciting, for obvious reasons.

A colonial war 50 years ago is no justification for mass murder, but it provides a context without which any explanation of why France is now a target makes little sense. So, too, the Saudi Sunni-Wahabi faith, which is a foundation of the “Islamic Caliphate” and its cult-like killers. Mohammed ibn Abdel al-Wahab was the purist cleric and philosopher whose ruthless desire to expunge the Shia and other infidels from the Middle East led to 18th-century massacres in which the original al-Saud dynasty was deeply involved.

The present-day Saudi kingdom, which regularly beheads supposed criminals after unfair trials, is building a Riyadh museum dedicated to al-Wahab’s teachings, and the old prelate’s rage against idolaters and immorality has found expression in Isis’s accusation against Paris as a centre of “prostitution”. Much Isis funding has come from Saudis – although, once again, this fact has been wiped from the terrible story of the Friday massacre.

And then comes Syria, whose regime’s destruction has long been a French government demand. Yet Assad’s army, outmanned and still outgunned – though recapturing some territory with the help of Russian air strikes – is the only trained military force fighting Isis. For years, both the Americans, the British and the French have said that the Syrians do not fight Isis. But this is palpably false; Syrian troops were driven out of Palmyra in May after trying to prevent Isis suicide convoys smashing their way into the city – convoys that could have been struck by US or French aircraft. Around 60,000 Syrian troops have now been killed in Syria, many by Isis and the Nusrah Islamists – but our desire to destroy the Assad regime takes precedence over our need to crush Isis.

The French now boast that they have struck Isis’s Syrian “capital” of Raqqa 20 times – a revenge attack, if ever there was one. For if this was a serious military assault to liquidate the Isis machine in Syria, why didn’t the French do it two weeks ago? Or two months ago? Once more, alas, the West – and especially France – responds to Isis with emotion rather than reason, without any historical context, without recognising the grim role that our “moderate”, head-chopping Saudi “brothers” play in this horror story. And we think we are going to destroy Isis.