Home  »  Original Articles   »   Hameed Gul, a patriot to Zia’s Pakistan, but a traitor to Jinnah’s Pakistan – by Shaan Taseer 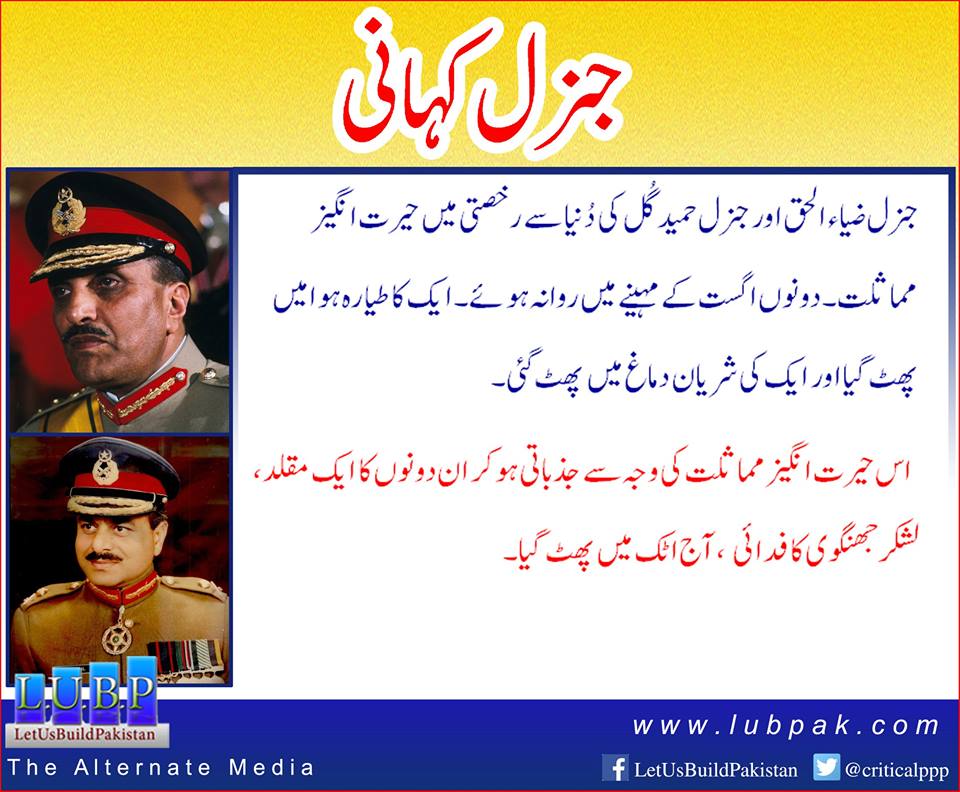 Hameed Gul played a long and disastrous innings. Crazed quixotic fantasies that he devoted his life to fulfilling, of militarily conquering the whole region has not only created the Taliban, but worse , has weaponised religion within our social fabric so as to convert Pakistan into a recruitment and indoctrination centre to provide the ground troops for this project.

This obsolete (by many centuries) notion of national security that relies on territorial conquest rather than economic growth has only given us the likes of Sipah Sahaba, but created a lost generation of hyper nationalistic India hating radicalized nut jobs of the like of Saad Aziz and Omar Saeed. I hope and pray that his legacy dies with him and Pakistan can finally emerge from the long shadow of General Zia to find its place in the 21st century among modern nations like Singapore, Japan, Switzerland, the Netherlands where Human Development is not contingent on geographical size.

While we are still celebrating our Independence from the British sixty eight years ago, it is worth remembering that mighty Britain, a small little island that conquered the world, did so not militarily, like the Plantagenets or the Mughals, but on the back of an Industrial and commercial revolution.He was a patriot I am sure for General Zia’s Pakistan, but he was a traitor to Jinnah’s. 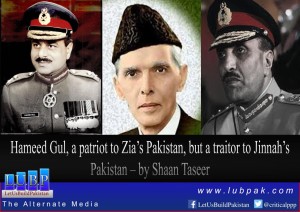