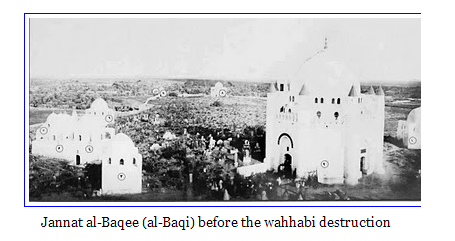 On Al Jazeera, Imam Saiyed Mehmoob Mehdi talking about the rallies that are being held in several cities in the United States by an organization called Al Baqee which is protesting the destruction of Islamic sites by Saudi Arabia.

This is according to their Wahabi philosophy which does not allow any tombstones, Pirs, (holy men) shrines etc.

The point is that Islam does not belong to Saudi Arabia nor do they talk for Islam and their version of Wahabism is nothing that we believe in; nor do they have the right to destroy Islamic heritage sites and the Prophet Mohammed’s family members’ graves, including those of his wife Bibi Khataja.

They have done that anyway and it was very upsetting to see a total destruction of all the graves, now marked with a twig! I was totally disgusted!!

Saudi Arabia cannot order or direct people to believe in their version of Islam and it was pointed out that their warped philosophy is followed by terror groups like ISIL and others!!

No one talks about this loudly and it seems that the Saudis are being handled with kid gloves like Israel who is their ally. Yes!! They are both on the same side!
Does the Pakistani Millat (people) understand this? Claiming that they need more land to build more to accommodate people coming for Hajj is rubbish. Are they going to build hotels on graves!?

Moreover, there was sinister talk on destroying the Prophet’s own grave, and relocating his body to an unmarked grave! If they try to do that, I hope the Muslim world will do more than just condemn them!!!

There is another word for what they are doing!! It is called desecration! Disrespect of historical sites and religious views of more than 1.5 billion people! Totally reprehensible! 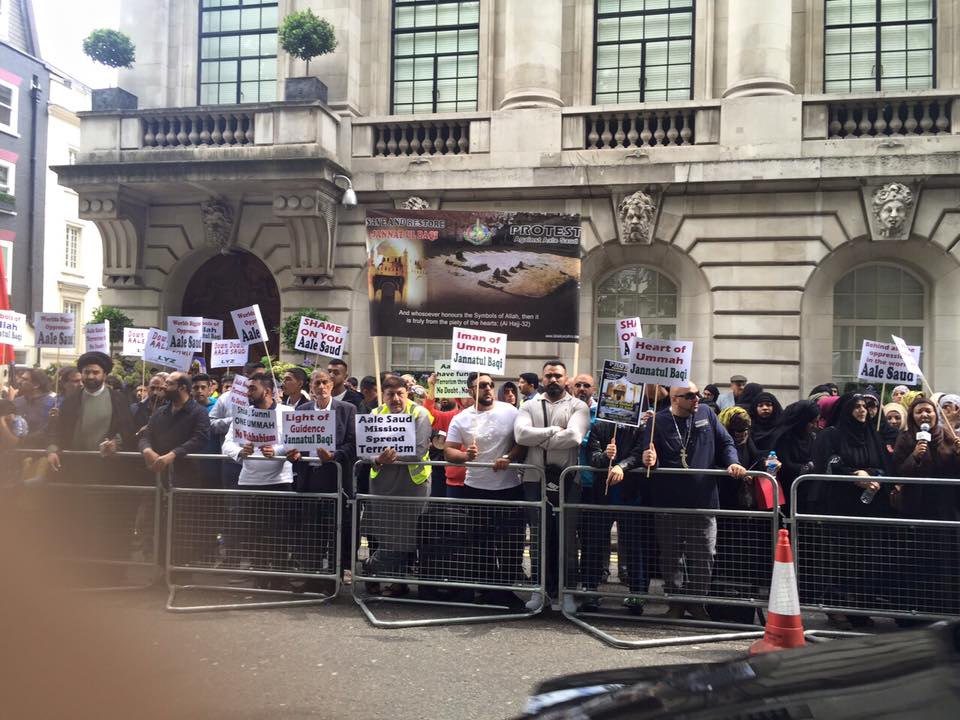 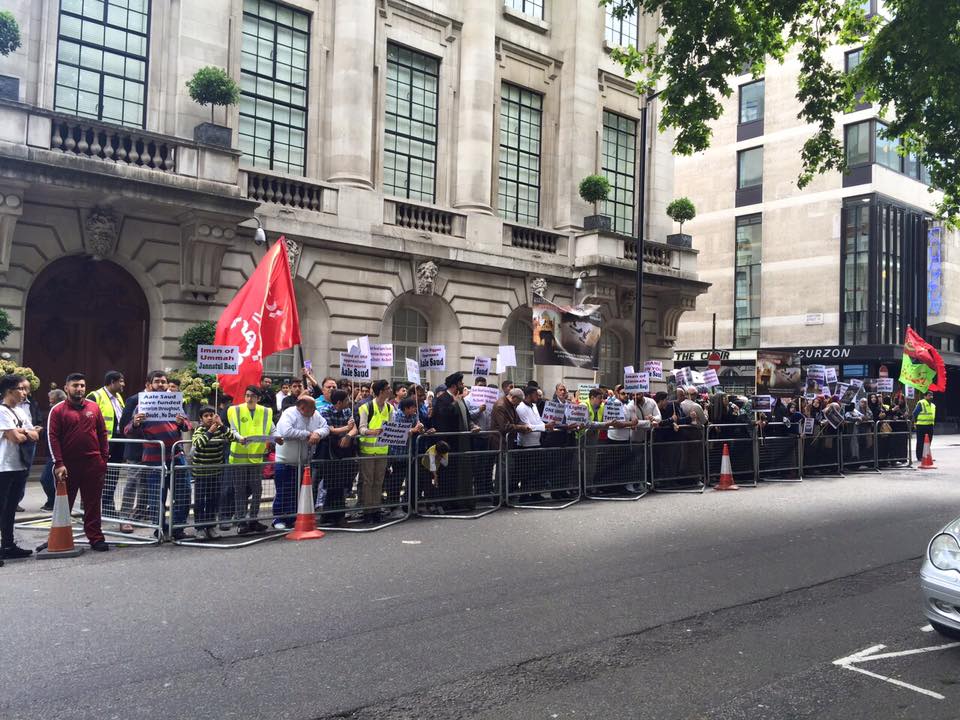 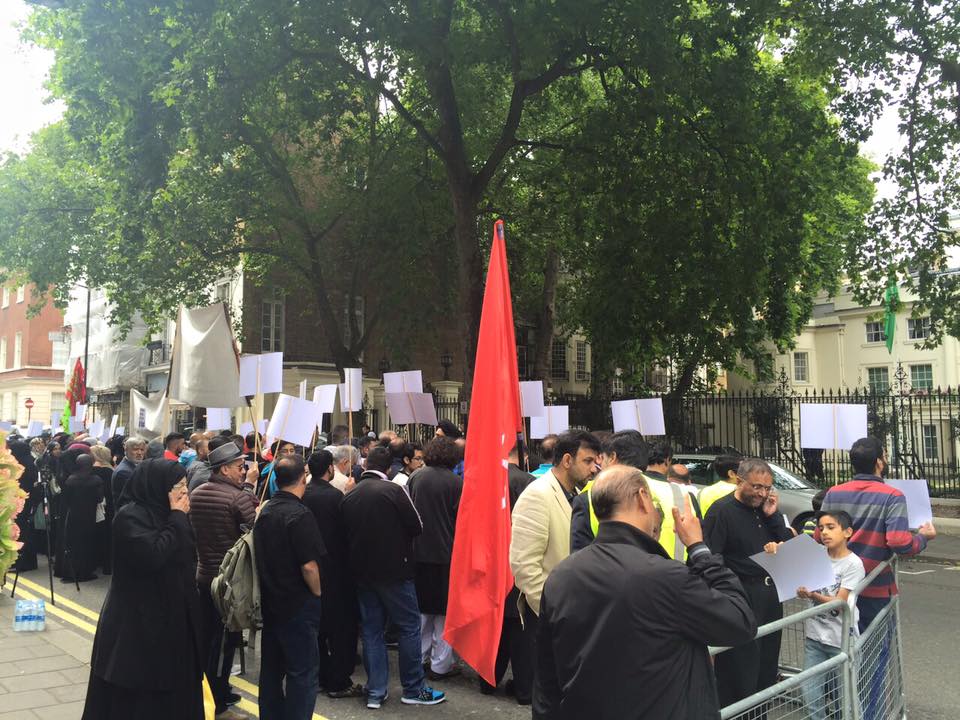 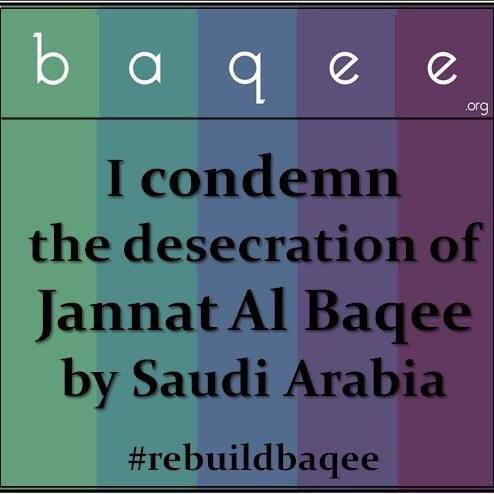