Inspite of overwhelming circumstance to the contrary, Imran Khan and his PTI continued to place their trust in a compromised judiciary. This week’s Judicial Commission report absolving PML N and its media, judicial and Taliban allies of rigging once again highlighted an important lesson that PTI still has not managed to grasp!

Contrary to the ramblings of certain sections of Pakistan’s pseudo liberal elites, both the Judiciary and the Saudi-backed PML N are a central part of Pakistan’s Establishment as it stands today. The PPP has already come to terms with this after being hounded by the same establishment for decades. 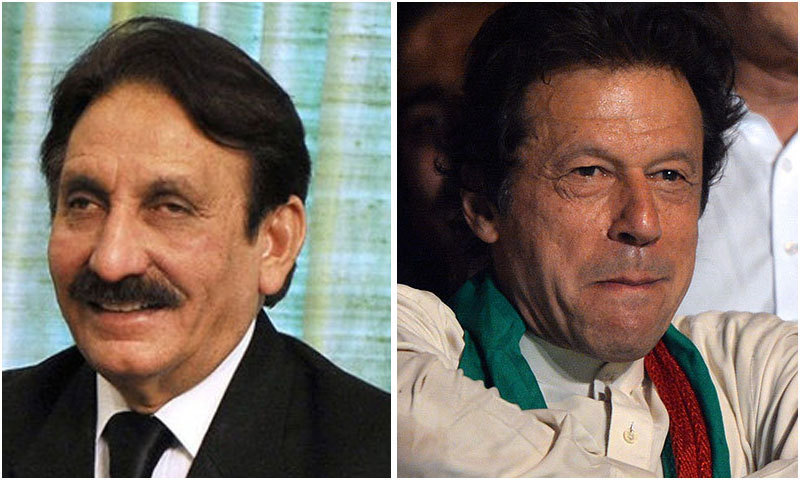 The PPP correctly termed the 2013 election as the “ROs (Returning Officers) elections” .

Former Pakistan prime minister and the heart and soul of PPP, Shaheed Mohtarma Benazir Bhutto had exposed the corrupt, biased and compromised PCO judiciary of former Chief Justice Chaudhary Iftikhar quite some time ago in this articulate press conference in Dubai October 2007.

This press conference can also be accessed here https://iaoj.wordpress.com/2011/12/08/benazir-bhutto-criticised-pakistani-judiciary-for-being-ethnically-biased/

Therefore, it is no wonder that the same corrupt, compromised, pro Taliban, PCO judge Iftikhar Chaudhary is rushing to support the same judicial report that absolves his despicable role in fixing the 2013 elections in favour of his PML N benefactors.

Actually, the judicial commission report is a weak and useless report that does not take into consideration the key factors such as the pre poll rigging. This pre poll rigging consisted of not just the threats by the Taliban to support their candidates in PML N and PTI.  It also consisted of the dirty role played by former Chief Justice, Iftikhar Chaudhary who instructed the Returning Officers (ROs) to selectively vet the candidates in favour of the PML N-ASWJ-LeJ electoral alliance of 2013.

Clearly, Imran Khan has not learnt from his previous mistakes of supporting this PCO judiciary. As long as he continues to support this judiciary, his political future is doomed.

Between the shoddy Judicial Commission Report and Imran Khan’s political naivety, Saudi stooge Nawaz Sharif and his family owned PML N have gotten away with rigging another election.

From 1988 to 2013, PML N aka IJI and its various allies like General Hamid Gul, Osama Bin Laden, Najam Sethi and Chaudhary Iftikhar have participated in some of the worst manipulation of Pakistan’s electoral system.

Refer to LUBP’s comprehensive database of articles, interviews and studies on the 2013 election rigging https://lubpak.com/archives/tag/pakistan-elections-2013