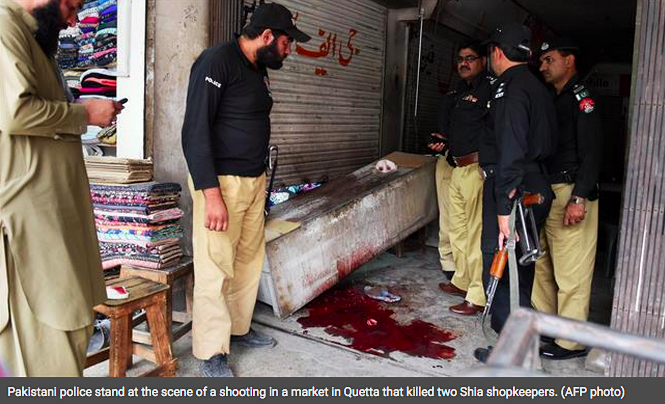 A new study shows violence against Shia Muslims has been rising in Pakistan and more than 1,900 Shia Muslims have been killed by Deobandi militants in recent years, Press TV reports.

The study, conducted by the Jinnah Institute, an Islamabad-based think tank, reveals unprecedented targeted killings of Shia Muslims in Pakistan in 2012 and 2015.

It says some 1,900 Shia Muslims have been killed in bomb blasts and targeted killings in Pakistan in the past three years. In the same period, hundreds of Sunni Sufis too have been killed by the same Deobandi militants who are killing Shias.

“There has been an upsurge in attacks against Shia Muslims in Peshawar, Rawalpindi and southern Punjab,” it says.

“The Shia Muslims have been …. besieged for a very long time as violence has grown in some parts of Pakistan, particularly in Quetta, Karachi and north of the country,” Salman Zaidi from the Jinnah Institute told Press TV. 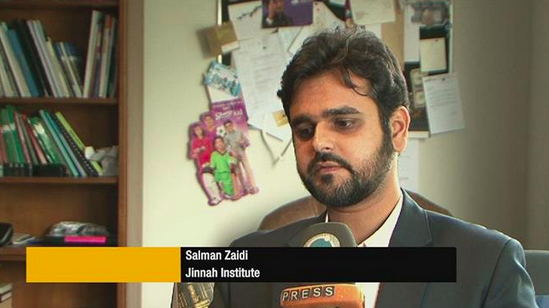 “Pakistan is a scene of war and violence for a very long time and it is no surprise anymore that there are militant groups now operating here,” and in some occasions “foreign hands” help the militants to launch targeted killings, he said.

Pakistan is facing security challenges after it joined an alliance with the US in the so-called war on terror. Thousands of Pakistanis have lost their lives and millions have displaced in bombings and militant attacks sweeping across the country since 2001.