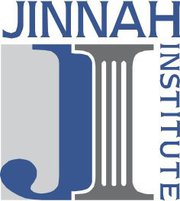 The sustained campaign of violence against Pakistan’s Shia community continues unabated. The overall number of bomb blasts and targeted attacks carried out by Deobandi militants, operating as ASWJ, SSP, LeJ or TTP, have reached unprecedented levels with 1,304 people killed from explosions, and another 601 people falling victim to targeted killings. 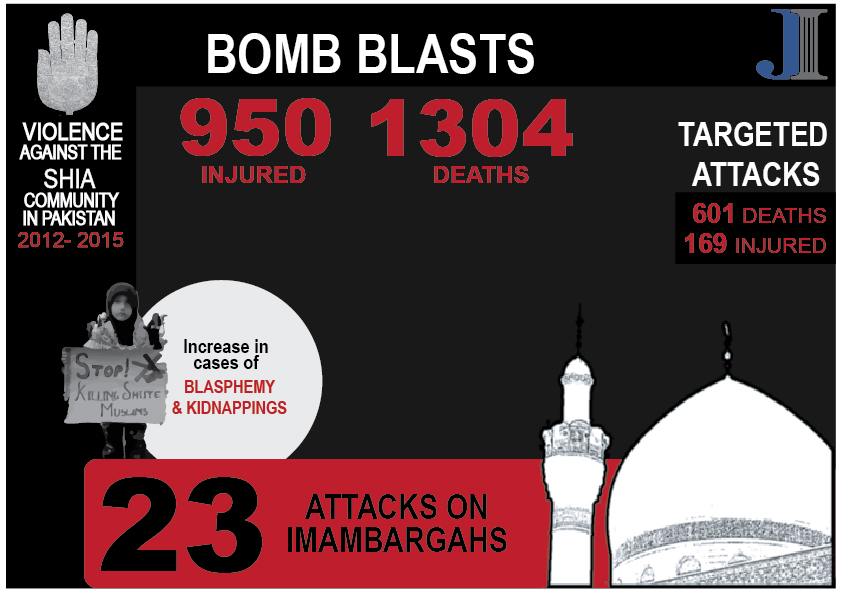 More worryingly, the scope of the attacks has also widened, according to data gathered by Jinnah Institute. “In addition to the long standing sectarian crisis in Karachi and Quetta, there has been an upsurge in anti-Shia violence in Peshawar, Rawalpindi, interior Sindh and southern Punjab. In addition, the number of blasphemy allegations against Shia Pakistanis has increased exponentially. This represents a new and equally troubling reality for the community.