Home  »  Original Articles   »   She lost her father, we are truly sorry for her loss. However… 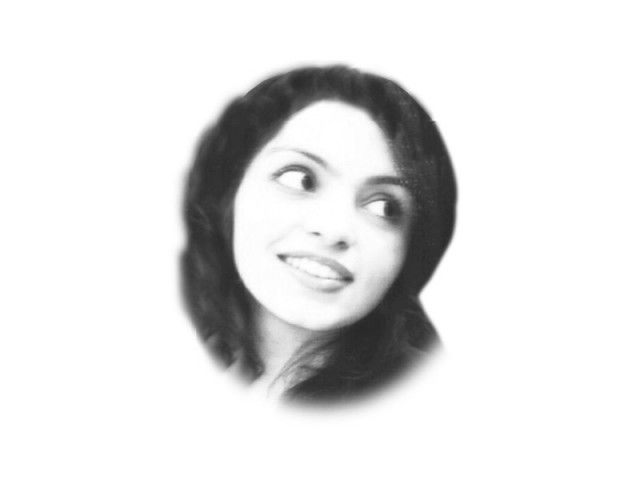 She lost her father, we are truly sorry for her loss. However, in the entire article in Express Tribune, there is not a single mention of the Shia identity of her father and the Deobandi identity of his ASWJ killers. Nor does the article refer to the sole motivation of Shia genocide, i.e., Takfiri fatwas of Darul Uloom Deoband.

She could have drawn some courage from the life of Hazrat Zainab (s.a.) who publicy and bravely told the entire world that the tyrant Umayyad Caliph Yazid had slaughtered the holy family of Prophet Muhammad (pbuhp).

For Pakistan’s Shia and Sunni elites, here is a reminder. If you don’t speak up loudly and clearly against Deobandi ASWJ terrorists, this fire will come to your house too. Deobandi ASWJ-TTP terrorists are enemies of humanity. The sooner we prescribe the problem, the more likely we are to address it.