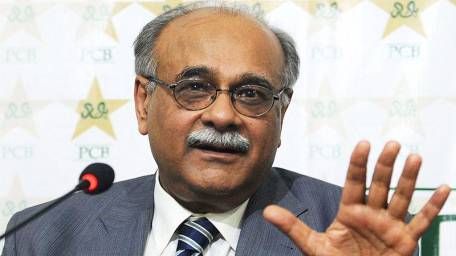 Sethi further reveals that Saudi Arabia has asked Pakistan PM Nawaz Sharif to refrain from action against Deobandi terrorist outfits such as Jundallah and ASWJ which are sponsored by the West and Saudi Arabia for terrorist activities in Iran.