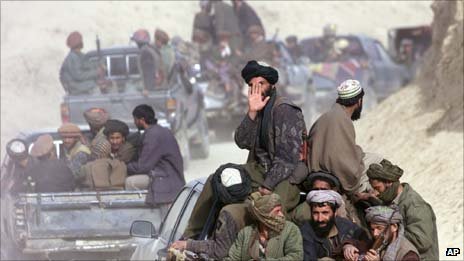 All aspects should be taken into account and covered in the agreements when creating affiliates, subsidiaries, or contractual relationships even if the counter-party seems fully under control when the relationship is established.

Sometimes it can lead to consequences that seem highly improbable at the outset.

For example, Pakistan has paid heavily for not signing non-compete agreements with:

The Taliban while it established and helped them in Afghanistan. This would have precluded Taliban from forming branches and subsidiaries in Pakistan. However, the idea here is just to note for future enterprises because it would be unfair to fault Pakistan on this even in the hindsight as at that time the children of Mazar e Sharif and Bamiyan looked too distant and the Taliban too obedient.

The SSP while it was established and given a free hand to cut the overblown Shia minority down to size and often to dead meat. It would have precluded it and its offshoots like the LeJ from becoming intertwined with anti-Pakistan elements like the TTP and Al Qaeda. Here, Pakistan is at fault as it should have been careful from the advent, restricting their mandate strictly to hounding and hunting Shias and minorities. This was a howler.

We all live and learn.