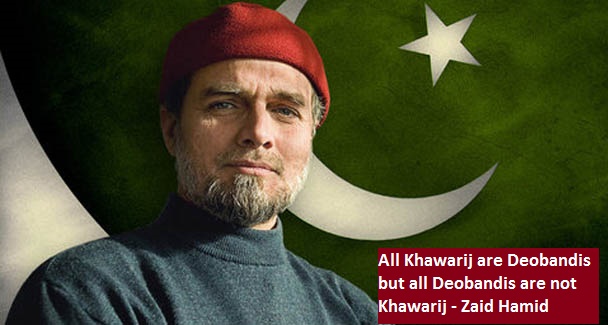 Some People get offended when I say that all Khawarij are Deobandis but all Deobandis are not khawarij! TTP/LeJ are deobandi Khawarij.

I accept there are Deobandis who are patriotic BUT I condemn those Deobandis who serve Mushriks and those who do not condemn this Khawarij war. If this war was being waged by Barelvis (Sunni Sufis) or Shias or Ahl Hadees, I would be equally harsh on them also. This is about war against Pakistan. What disgusts me is that all top Deobandi clergy refuse to condemn TTP’s war against Pakistan & innocent people. In fact, they condone it.

Show me one fatwa of Fazlur Rehman party and Sami ul Haq saying that TTP is waging a haram war against Pakistani Muslims and are Khawarij!! All sects including Ahle Hadees, Sunni Barelvis, Sufis, Shias have openly condemned TTP and LeJ for their Khawarij ideology but Deobandis dont do it!

The time has come that we seriously hold Deobandi scholars to serious accountability for their silence or support to TTP Khawarij! Crime!

In Pakistan, Jamaat ud Dawah are a Ahle Hadees org. They are patriotic Pakistanis & NOT Khawarij. But TTP are Deobandis & worst Khawarij!

I have NO problem with anyone’s sect. Our mission is far above sectarian divide. But terrorists wage a sectarian war & MUST be exposed!!

No need to get offended! Just tell me the sect of TTP & LeJ????? they themselves proudly own that they are from Deoband. Then why cry??? I dont understand why some Muslims insist upon calling themselves Deobandis, knowing fully well that Darul Uloom Deoband India is pro-Mushrik!

Now if anyone has a problem with what Allama Iqbal has said about Deoband, then he should jump in the Indus! We dont give a Damn. Talk to me with fact not blind hatred or blind support for Khawarij. Prove that what I have said is wrong. Your blind following would harm you.

Deoband supported Modi into power so that he can continue with butchery of Muslims. This is unpardonable crime! http://indianexpress.com/article/cities/lucknow/deoband-cleric-declares-support-for-modi/

Deoband also gave a fatwa against Kashmir Jihad stabbing the Ummah. How many crimes you want me to narrate? http://www.jammu-kashmir.com/archives/archives2008/kashmir20080228d.html

Now you know why Iqbal compared them with Qadianis? they opposed Pakistan, they support Mushriks,they stab Kashmir Jihad, they have Khawarij. If any Muslim claims to love Rasul Allah (sm) and Pakistan, he MUST condemn these war crimes of Darul Uloom Deoband against Islam & Ummah. On the day of judgement, all Deobandis will rise with Darul Uloom Deoband Mullahs whom Allama Iqbal called followers of Abu Lahab! Note this.

Let me make it clear! Afghan Mujahideen 6 party leaders were NOT Deobandis. Hekmatyar, Masood, Rabbani, Mujaddadi, Gilani, Khalis. NONE! In Kashmir, JuD is NOT Deoband. Hizbul Mujahideen is NOT Deoband. In Afghanistan, there are NO Deobandi/Barelvis. Just normal Sunni/Shias. 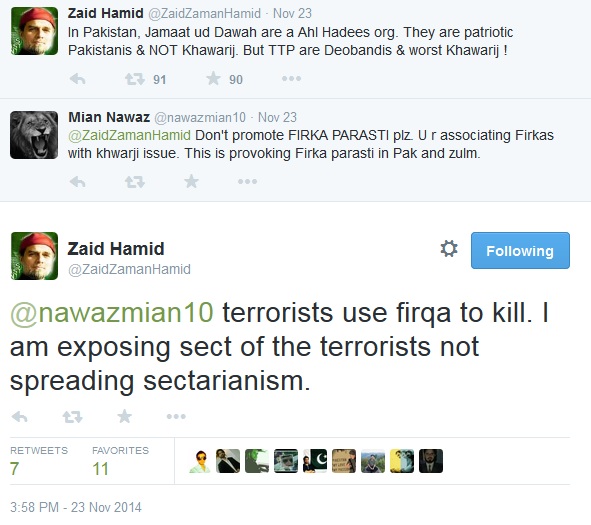 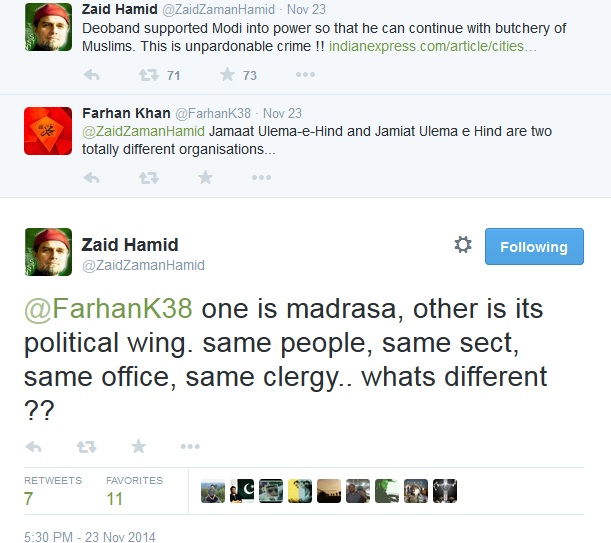 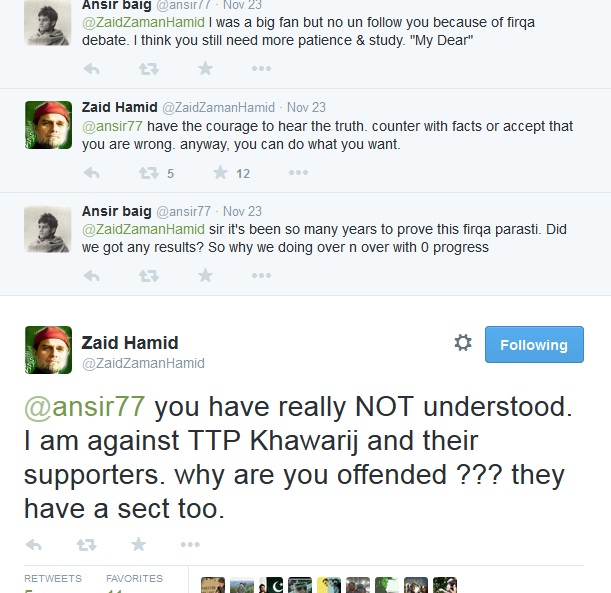 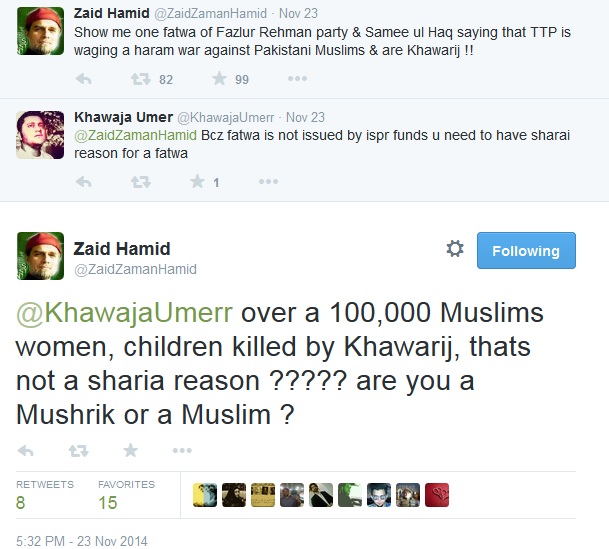 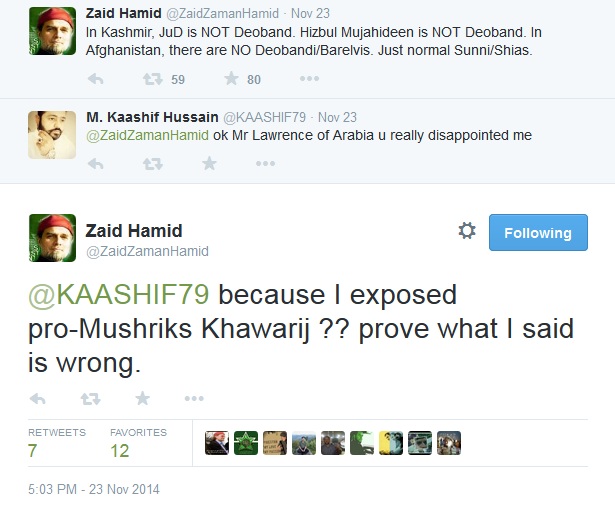 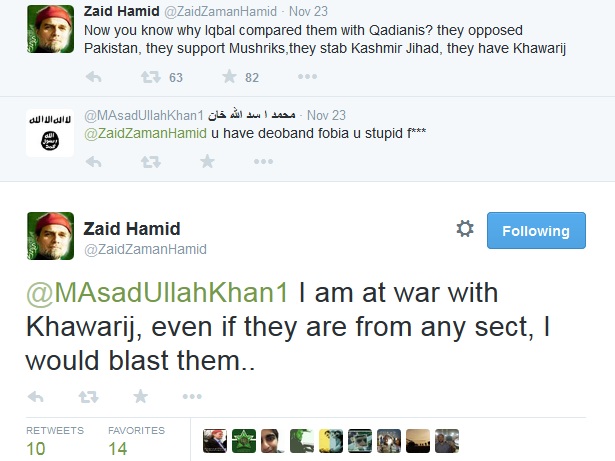 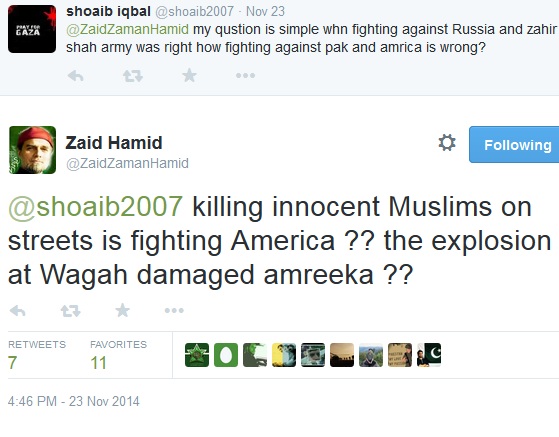 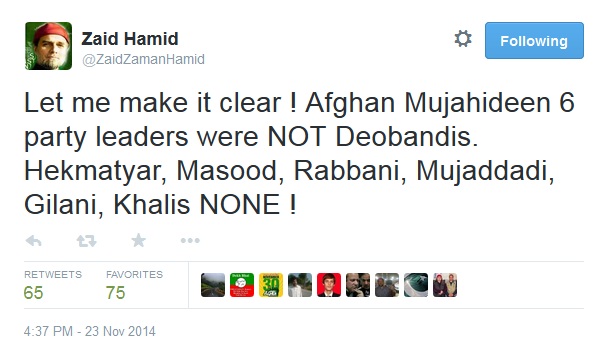 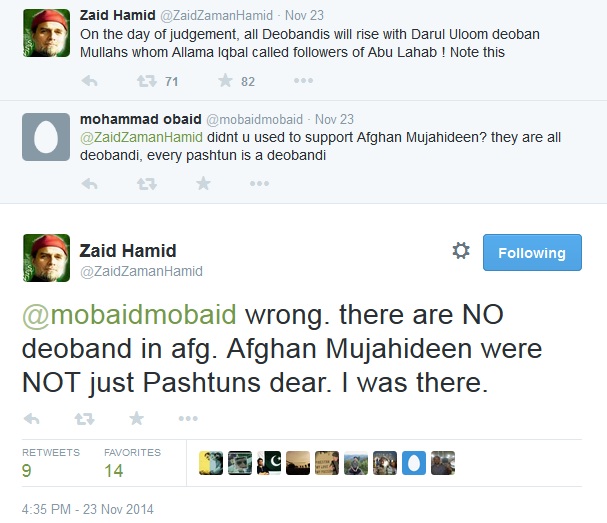 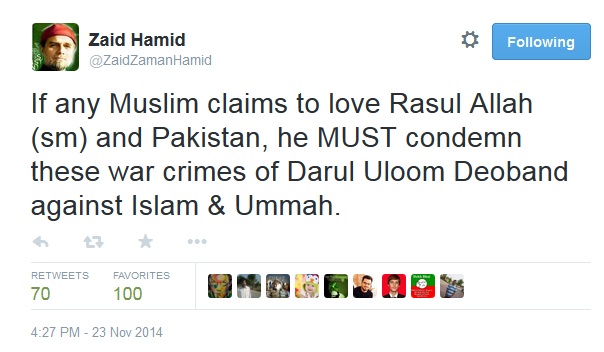 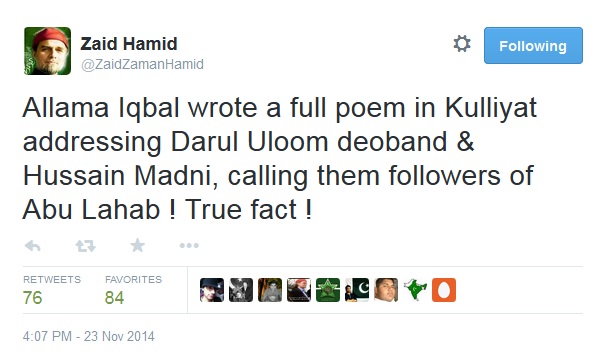 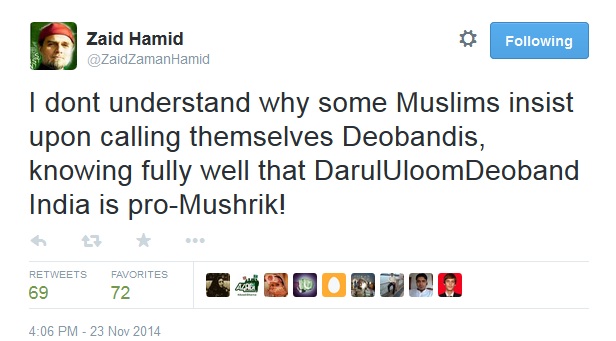 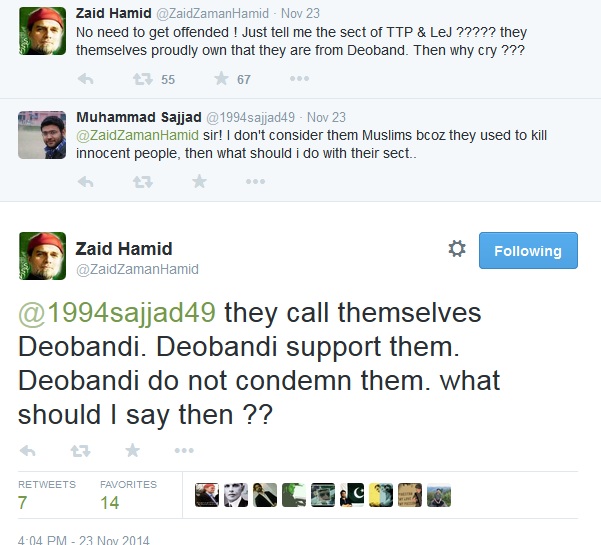 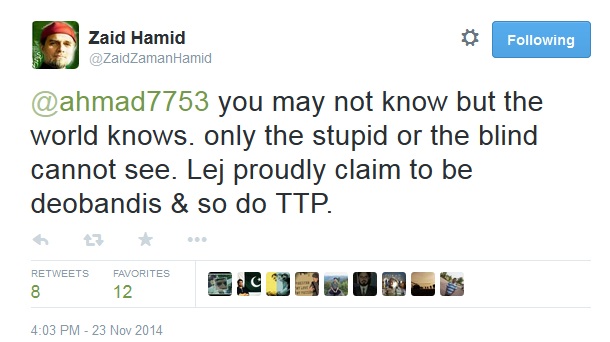 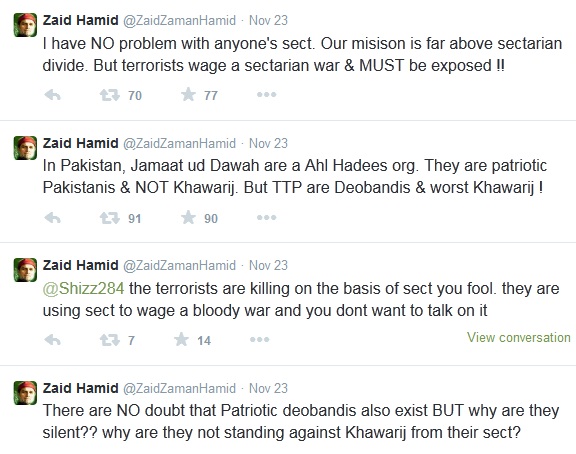 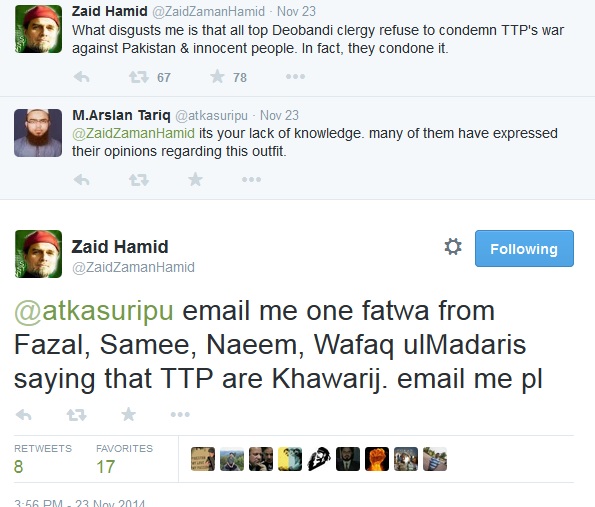